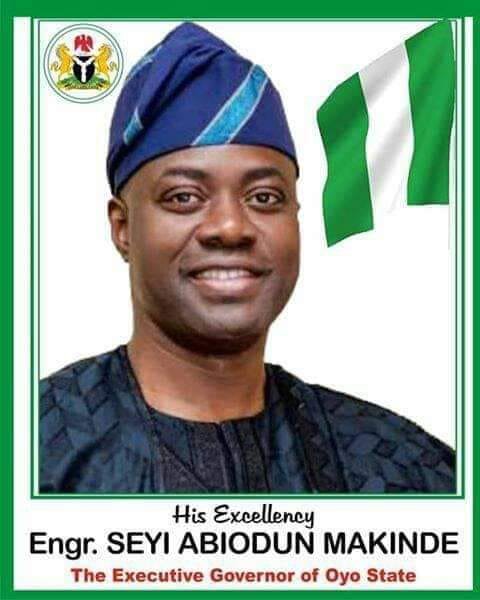 Good governance is not hard to see or hear about no matter one’s distance its epicenter. After 20years of uninterrupted democracy, Nigerians are still in search of purposeful leadership and real development. By Friday, 6th September, many Governors who took the oaths of office on May 29 will mark their first 100 days in office. Celebration of first 100 days in office as elected Governor or President is not peculiar to Nigeria or a new phenomenon in Nigeria. For many Nigerians who have perpetually been at the receiving end of the negative effects of collective bad governance and irresponsible leadership across all levels of government, they cannot wait for too long to see their elected Governors kick the ground running for good governance and representation. Between the time these leaders were declared winners of their elections by the appropriate authority and the time they were subsequently sworn in on May 29, the serious ones among them ought to have largely settled the question of power distribution and allocation in sane societies.

One must admit that the state or level of governance is not the same across the 36 States of the Federation. The challenges of development in many states in Nigeria cannot be overcome in four years let alone in 100 days in office. While some unprepared and opportunistic leaders would use their first 100 days in office to settle political scores with their enemies, the serious ones would start giving their electorates a taste of purposeful leadership to prove that a new Sheriff is in town and it would be business unusual. Of course yes, not much can be achieved within this short timeframe of 100 days in office. In fact, some people wait until after the first 100 days elapsed before they start making any informed opinion of any government. I personally call this period the honeymoon days of elected politicians after which they should brace up for thorough examination, acerbic criticism and castigation of their policies and campaign promises.

In South Western Nigeria of six States- Oyo, Lagos, Ogun, Osun, Ekiti and Ondo in no particular order- the media reports (including the social media) seem to have favoured the youngest Governor, Engr, Seyi Makinde of Oyo State. Besides supporting the emergence of the youngest Speaker (Honourable Debo Ogundoyin) in the region, the Governor also appointed a- 27-year- old- Seun Fakorede as Commissioner of Sports as well as the first female Secretary to the Oyo State Government. The Governor has indeed surprised a lot of people especially coming from a political party (Peoples Democratic Party-PDP) where the people of South-West are largely skeptical and critical about judging by the party’s poor performance at the federal level between 1999 and 2015.

At his swearing-in ceremony on May 29, Governor Seyi Makinde (popularly called GSM) abrogated the N3000 educational levy imposed on each pupil of the public schools in the State by his immediate predecessor, Senator Abiola Ajimobi. He also declared that his monthly salary would be used to augment the salaries of the pensioners in the State and equally pledged to ensure prompt and regular payment of salaries of civil servants working for Oyo state. When it also appeared that the peace of the State was being threatened, he proscribed all the activities of the National Union of Road Transport Workers (NURTW) in the State. Media reports also have it that within his first 100 days in office, he had pledged to earmark 10 percent of the state’s budget towards the development of education sector in the State.

One can therefore say that if Seyi Makinde continues in this fashion, PDP might have a good outing in the South West come 2023 general elections. PDP may actually use GSM and indeed Oyo State to not only rebrand itself but also regain the trust and confidence of the people in South West ahead of 2023 general elections because good governance is highly contagious. Let no one forget that current Minister of Works and Housing, Mr Babtunde Raji Fashola(SAN) was the only face the defunct Action Congress of Nigeria (ACN) used to win the hearts of many Nigerians particularly the people of South Western Nigeria. His laudable achievements as Governor of Lagos State made it easy and possible for the defunct party (ACN) to win the gubernatorial elections of other States notably: Ogun, Osun and Oyo and EKiti States. This is something PDP can achieve with GSM come 2023. It is now crystal clear in reality that there is no much difference between the two major political parties (PDP and APC) in the country. Without mincing words, a lot of people in the region are currently unhappy with the All Progressives Congress due to their inability to fulfill most of their electoral promises made in 2015.

All GSM and PDP (Oyo State Branch) need to do is to remain focused, committed and dedicated to the people’s welfare and development of Oyo state. He should not listen to any praise singers or political sycophants whose only interest is to cause distractions for him. He should equally be opened to constructive criticisms and genuinely pursue policies and actions that will set new pace or template of good governance for which Oyo State has been known since the time of one of the late fathers of progressive politics in Nigeria, Chief Obafemi Awolowo.

For Nigeria To Be A Viable Country: The South Must Improve In Their Conduct And Behaviours

The horrors of irregular migration