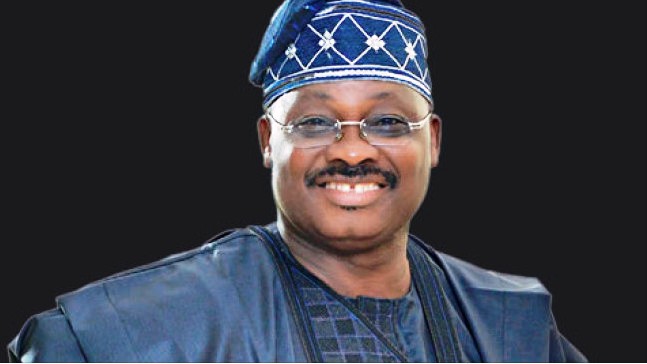 The ancient city of Kano yesterday was agog, when 11 governors, House of Assembly members and other dignitaries stormed the state for the marraige introduction ceremony between daughter of Governor Abdullahi Umar Ganduje, Fatima Baby Ganduje and son of Governor Abiola Ajimobi, Idris Abiola Ajimobi.

As early as 7 30 AM large crowd conveyed at Malam Aminu Kano International Airport (MAKIA) to welcome the visitors that came from far and near.

Traditional music dancers of different tribes were at hand to entertain the crowd as the chanting of pro-Ganduje slogans enveloped the area. .

The host and the visiting governors and other dignitaries are to visit the Emir of Kano, His Highness, Muhammad Sanusi 11, business mogul and Islamic scholar, Alhaji Ishyaku Rabiu, among other Kano elders who are expected to play major roles in the introduction ceremony.

However, it was learnt that,Fatima and Idris have been in love for a long time and have decided to make it real after receiving the blessings of their parents.