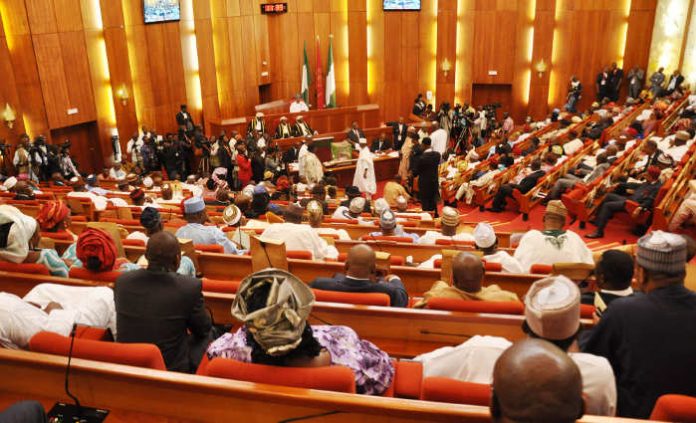 THE Senate has passed the 2018 Appropriation Bill following the consideration and adoption of the report by the joint National Assembly Committee on Appropriation.

The report was laid before the Senate on Tuesday, while the lawmakers considered and adopted it at an extended plenary on Wednesday.

The same version of the report was presented in the Senate and House of Representatives.

President Muhammadu Buhari had presented the bill to the National Assembly in November 2017.