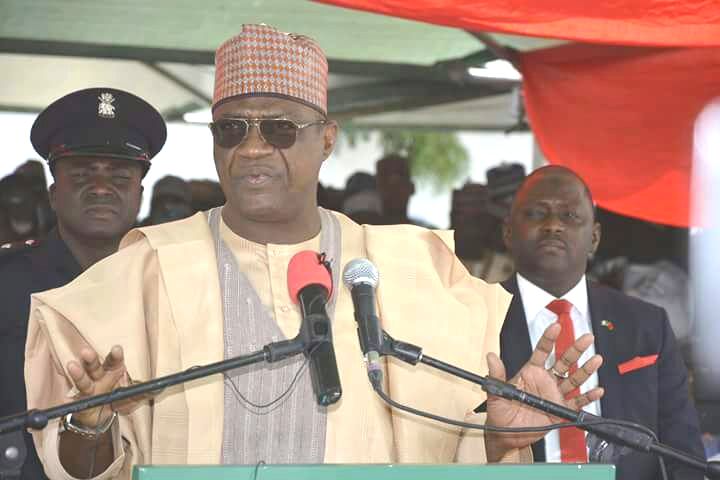 Governor Ibrahim Gaidam of Yobe on Tuesday signed the state 2019 N91.64 billion Appropriation Bill passed by the House of Assembly into law.

Gaidam, who signed the budget in Damaturu, said, “the budget intends to consolidate on the varied and far reaching gains recorded by our administration.”

According to him, the budget size remain the same as presented to the assembly with minor adjustment in capital and recurrent expenditures.

Gaidam said the state recorded 74.4 per cent performance in the 2018 budget with an opening balance of N13.11 billion in the new year.

He commended the assembly for the speedy passage of the budget, saying this underscores the cordial relationship and commitment of both arms of government to the development of the state.