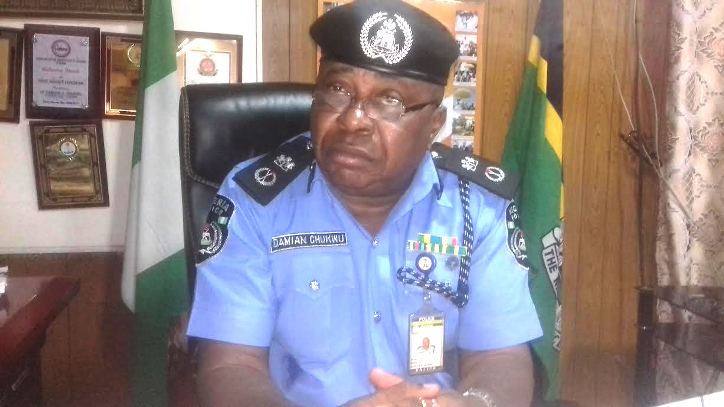 In preparations to 2019 general elections, the Borno state police command has advised politicians against hate speech and any other thing that will breakdown law and order in the state.

Addressing party leaders and representatives of the political parties in Borno state at a political party stakeholders meeting held at the Conference Hall of the Borno Police Command headquarters yesterday, the state police Commissioner, Mr Damian Chukwu warned politicians against intimidation, violence and any other thing that is capable of breaching peace.

“As you go about your campaigns, no hate speech, no intimidation, no destruction. Or defacing of billboards or posters, as any candidates or political party that found wanting will be forced to face the full wrath of the law,” Chukwu said.

The CP further said ” vote buying or selling is against the electoral law and any person found engaging in that will be changed to court. I also appealed to you to avoid hate speeches and employ you to carry out campaign of issues and not character attack”.

” I also enjoin you to call your supporters and party members not to destroy posters billboards during your campaigns or Carrying cutlass, sticks or any arms on the day of elections will note be tolerated,” Chukwu said.

The CP further explained that ” use of party slogans, logo or symbol will not be tolerated in the day of elections and voters should stay at least 30 Meters away from polling units after casting their votes. Any political party that want security cover should write to the police at lest 24 hour before the time”

Responding, the Chairman Inter Party Advisory Committee (IPAC) , Alhaji Mukhtar Abdallah assured the police that the political parties in the state will not allow anything that will jeopardise the emerging peace in the state.

He said “to sustain the emerging peace before during and after the 2019 general elections, very soon the IPAC will convey a stakeholders meetings where political parties, INEC officials, Police, Civil society organizations will chat a course for free and fair conduct of elections.