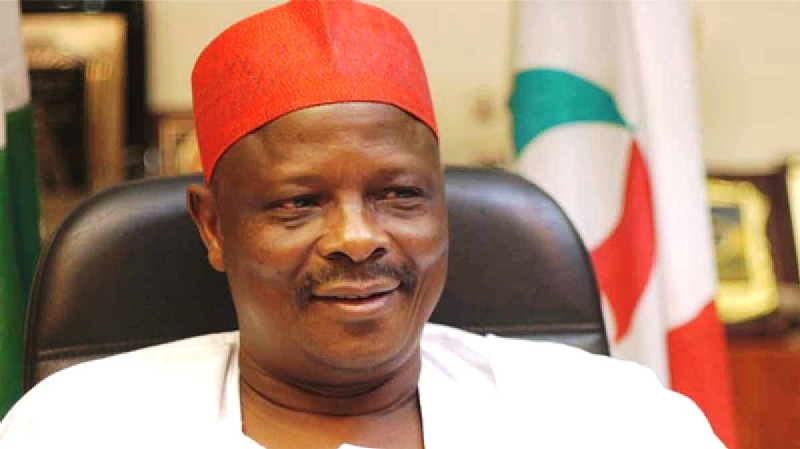 A former presidential aspirant on the platform of the Peoples Democratic Party, PDP, Rabiu Kwankwaso on Monday reacted to report of him defecting from the party.

Reports making the rounds had claimed that the former Kano State governor had dumped the PDP.

However, Kwankwaso described the report as false, saying he’s still a member of the main opposition party.

In a tweet, the Senator from Kano State wrote: “A fake news is being circulated on the social media that I am leaving the PDP.

“I wish to debunk these lies and once again state that I am still a member of the PDP and have no intention of leaving my party the PDP; not now and certainly not anytime in the future. Power to the People”.

How Araraume Taught Okorocha To Be Godly But Okorocha Refused