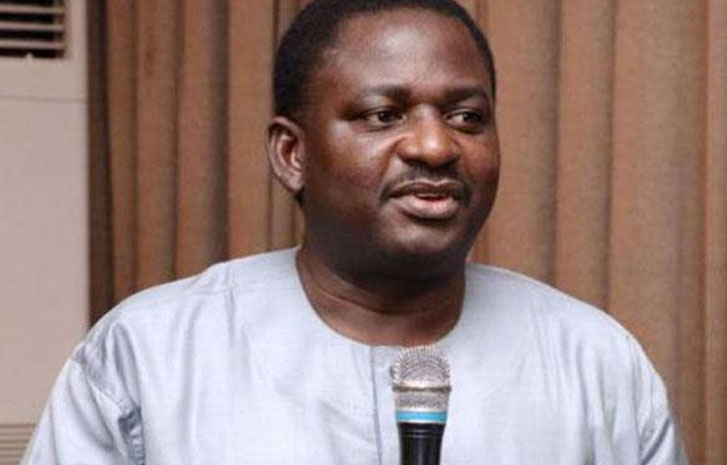 Nigerian Presidency has reacted to speculation that President Muhammadu Buhari would be represented by his deputy, Vice President Yemi Osinbajo, in the debate slated for January 19 by the Nigeria Election Debate Group.

Femi Adesina, Special Adviser to the President on Media, said his principal is yet to take a decision on whether he would take part in the debate.

Prof. Itse Sagay (SAN), Chairman of the Presidential Advisory Committee Against Corruption (PACAC), had said Vice President Osinbajo could represent President Buhari at the presidential debate if that was what the Federal Government wanted.

According to him, the debate was not about eloquence but what the political parties had to offer the country if elected.

However, with less than three weeks to the presidential debate, Adesina said President Buhari was still contemplating whether or not to appear at the debate.

He said Nigerians would be informed in due course when the president takes decision on this.

“When it gets to that decision, Nigerians will know what his decision is. We will surely cross the bridge when we get there,” Adesina told Daily Independent.

Communique Of The 23rd Meeting Of The Hon.minister Of Power,works &housing With Power Sector Operators