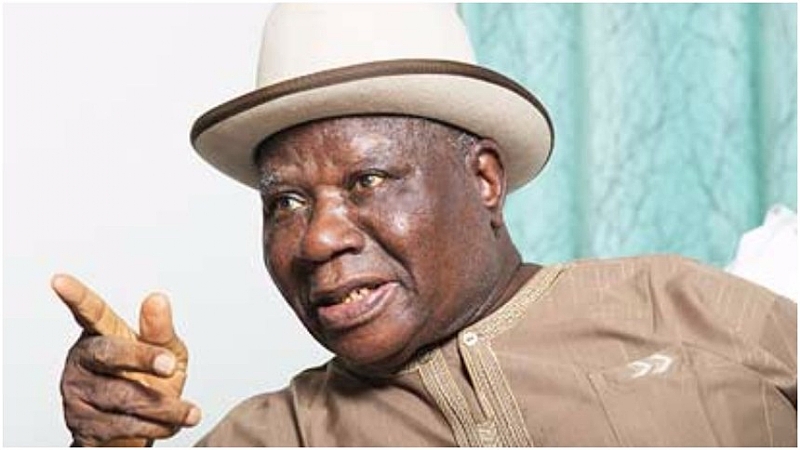 Chief Edwin Clark, Ijaw leader and politician in an interview stated that there is nothing the All Progressive Congress (APC) leader, Bola Ahmed Tinubu can offer that the South-East is incapable of.

The 92-year-old while speaking with our correspondent said South West should give the South-East a chance at the presidency.

The South-West should allow other people to have a taste of power. ⤕Waterways Bill is anti-true federalism, it won’t work ―Clark ⤕Nigeria today not what our heroes past foresaw ―Edwin Clark “There is no way the South-West would be better than the South-East on the 2023 presidency.” The Ijaw leader, however, claimed there is no politician in Nigeria better than the Igbo.

“There is no politician better than the Igbo [South East] politician. “The Sardauna of Sokoto and Premier of the Northern Nigeria, Alhaji Ahmadu Bello, played politics together with his Igbo counterparts. “The Mbadiwes and Aja Nwanchukus were easterners who played leading roles in the development of this country.

What of Nnamdi Azikiwe? “Nigeria has qualified people from every region, every state. To say they have not played politics well is unacceptable. Is it because they [the South East] fought the civil war they believed in?” Vanguard