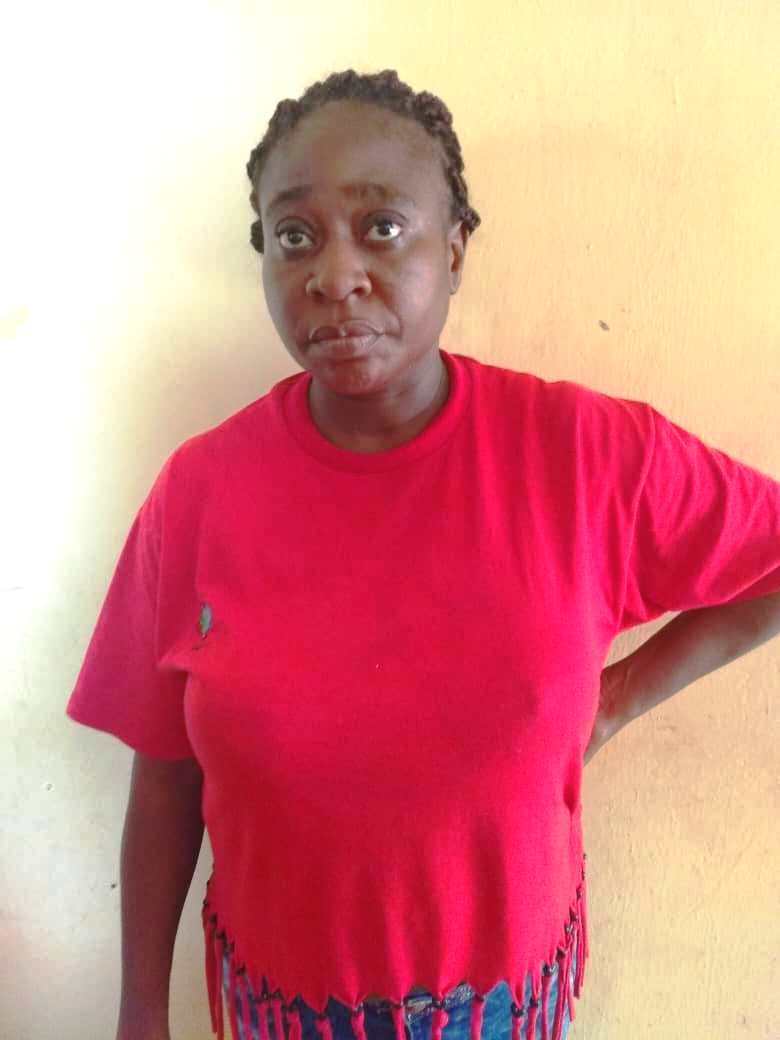 A 39-year-old woman in Ogun State, Iwuagwu Onyinyechi has been accused of stealing N100 million belonging to a church in the state.

In a petition written by a lawyer, Godswill Ojakovo on behalf of the Church and forwarded to the police, the lawyer complained to police that the woman defrauded his client.

The Police Public Relations Officer for Ogun State Police Command, Abimbola Oyeyemi confirmed that police authority in the state got the petition and that the matter is under investigation.

The PPRO said “upon the petition, the Commissioner of Police, Ogun State Command, CP Ahmed Iiyasu directed the the monitoring team to go after the suspect and bring her to book”.

The police spokesman said the detectives technically tracked the suspect and got her arrested on 21st of January 2019.

“On interrogation, the suspect confessed to the commission of the crime”, Oyeyemi confirmed to The Nigerian Voice.

The Commissioner of Police, CP Ahmed Iliyasu has directed the monitoring team to arraign the suspect in court after investigations.