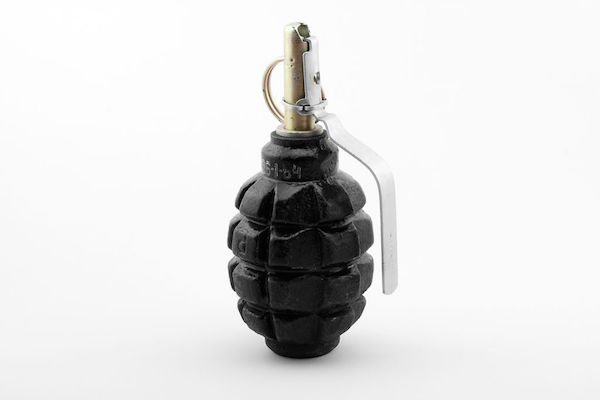 Kayanza – A hand grenade blast killed at least eight people and wounded about 66 others in a bar at Shinya in northern Burundi, local officials and police said Monday.

“Still unidentified criminals threw a grenade last night around 8:00 pm (1800 GMT) into a group of a dozen people having a drink on Shinya hill in Gatara district,” said the local administrator, Devote Ndayizeye.

“Six people died on the spot and 66 others were injured, of whom 10 are in a serious condition,” she added, stating that most victims had been taken to hospitals in the region.

“Two other people among the badly wounded died of their injuries once they were already in hospital,” Ndayizeye said. She noted that all casualty figures were provisional.

Police spokesman Pierre Nkurikiye confirmed on his Twitter feed that eight people had died, adding that the blast left 50 wounded.

“An inquiry is in hand to identify the culprits, but no leads, whether political or a land dispute — as is often the case — or anything else, has been given priority up until now,” a police source told AFP.

Grenade attacks of this nature, targeting bars and other places where people gather, have been a sporadic feature of life in the small, densely populated country for many years.

There has been an upsurge in violence since President Pierre Nkurunziza put himself up for a deeply disputed third term in office in April 2015 and was re-elected the following July, two months after putting down a military coup bid.

Nkurunziza, the former leader of a rebel group, was first elected in 2005, two years after the end of a decade-long civil war in which an estimated 300,000 people perished.

The government and opposition each blame the other for attacks that have increased in frequency since April 2015, while nobody claims responsibility.

The attacks have claimed between 500 and 2,000 lives according to the varying estimates of UN agencies and humanitarian organisations.

Some NGOs report hundreds of cases of torture and forced disappearances, while more than 400,000 people have fled into exile.

8 thoughts on “8 killed, 66 injured in grenade attack on bar in Burundi’s Gatara”