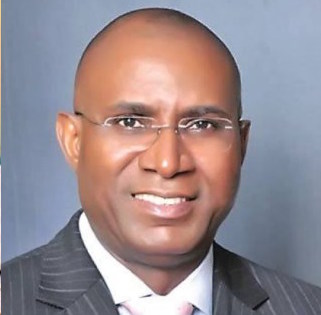 Deputy President of the Senate, Sen. Ovie Omo-Agege has described the inauguration of the 9th Senate as a new chapter.

He said this in a chat with newsmen, Tuesday evening, NAN reports. “We all know what transpired in the past but what happened today has turned the page on 8th Senate and we have moved on to the 9th Senate.

“I look forward to working with my colleagues irrespective of political platforms. We will work together as brothers and sisters to move the senate forward.

“I attribute my victory to God and God only, there is no explanation for it,” he said.

7 thoughts on “9th Senate Is A New chapter – Deputy President of the Senate, Sen. Ovie Omo-Agege”