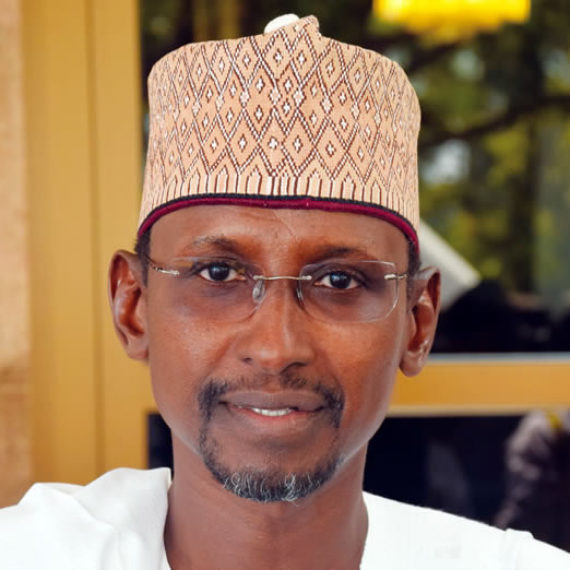 The Federal Capital Territory Administration (FCTA), was established to attract sustainable develop to the FCT. However, under the leadership of the present FCT Minister, Mohammed Musa Bello, his administration has practically starved the city and the nation at large of reasonable economic growth.

President MuhammaduBuhari-led federal government has consistently harped on the efforts of the Economic Recovery Growth Plan (ERGP) as a means to revive the country’s battered economy from the ruins of corruption, but the FCTA has failed to use an existing, the Abuja Investments Company Limited (AICL), to achieve the much sought economic growth.

It is quite interesting that the nation’s capital would have an investments company, yet unable to meet a convincing model for attracting investments into the country.

Given the disposition of the President Buhari’s administration to earnestly promote Public Private Partnerships and encouraging Foreign Direct Investments and the rise of local investments, it is a surprise to find that the FCTA is yet to appoint a substantive Board Chairman and Chief Executive for AICL.

However, one would ask a question, was there ever a need for Mohammed Bello to suspend a management of a company wholly owned by the FCTA? If truly it was an effort to ensure an overhaul of the company, it certainly would have been more ideal to relieve the team of their appointment in abidance with laid down regulations and immediately appoint a vibrant team to vehemently pursue a restoration of the company’s ideals.

Yet after the suspension, Mohammed Bello went ahead to appoint an Interim Management Team with a tenure of six months and limited powers to dutifully undertake the job of a full-fledged management. The Minister met his match in Dr Bashir Isyaku, Head of the Team, who consistently was in scandal after scandal, dragging the company’s previous management and the entire staff into unending conflicts.

The Minister, again in his characteristic neglect of the core mandate of what AICL should be, renewed the tenure of the IMT twice, obviously in concurrence with the actions of Dr Bashir, but finally relieved them of the appointment upon the expiry of the last renewal in May 2018.

Shockingly though, Mr Minister after a whole year of the IMT, has still not found a suitable Chief Executive for AICL as he still went ahead to appoint an Acting GMD/CEO, a full Director in the services of the FCDA, leading one of the busiest Departments in the FCTA (Economic Planning, Research and Statistics).

It is imperative to note that the Minister is absolutely oblivious of the fact that AICL should be a key player in the recovery from the ruins of corruption and a ready vehicle for the promotion of inflow of investments into the FCT. However, the appointment of a core Civil Servant into the saddle to combine the AICL job with his FCDA job does explain that the Minister feels AICL fills no critical role in the city’s economic landscape.

Also, many months after the death of the substantive Board Chairman, the Minister is yet to appoint a Chairman for the Board.

In many sectors of the economy in the FCT and in Nigeria at large, AICL is well placed to drive progress, but the critical needs would be centred around the company having a vibrant Chief Executive with deep experience and knowledge in various fields of endeavour, as well as a Board Chairman with enormous network across the private sector. Given that, the company would be found at the centre of the country’s economic discourse.

Finally, Mr Mohammed Musa Bello, with your continued neglect of the AICL to a state of redundancy, and by extension, its subsidiaries, it shows clearly that you are only paying lip service to the focus of the President MuhammaduBuhari’s government to revitalise the nation’s economy.

Was EFCC designed against “Yahoo Yahoo”?

Nigeria @58, 'Sorry that I forgot your birthday