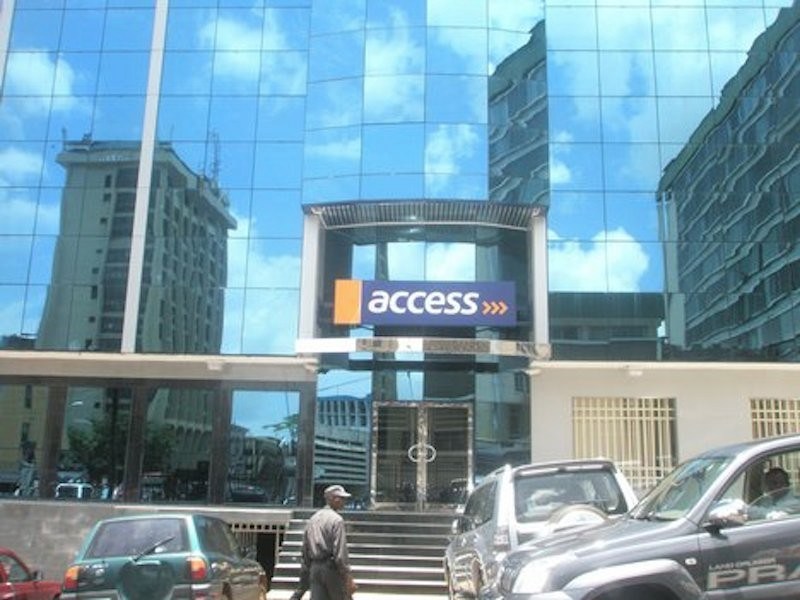 Following the startling discovery of a whopping N1.2bn fraud, allegedly committed by one Olayinka Sanni, qa former staff of Access Bank, through illegal siphoning of customers’ money, the bank has now taken the bold step to prosecute the said former staff, through the anti-graft agency, Economic and Financial Crimes Commission (EFCC,) after intensive investigations confirmed Sanni’s culpability in the alleged fraud.

An employee of Access Bank, one Arthur Ezindu, narrated how Olayinka Sanni, then an Account General Manager, AGM, of several plum accounts, severally stole a sizeable amount of money to the tune of N1.2billion from several accounts belonging to customers of the bank. Some of these customers’ accounts include: the Falana & Falana Chambers; Babington Junior Seminary; Viju Industries; Mechano Nigeria, PWU Nigeria; Elizade Nigeria; Murhi International Group, to mention a few.

Sanni was reportedly arraigned alongside one Oyebode Oteyebi by the Economic and Financial Crimes Commission (EFCC) on an eight-count charge bordering on stealing, forgery and altering of forged documents. Ezindu, who gave his office address as Block 99C Damole, off Adeola Odeku, testified as a prosecution witness before an Ikeja High Court, Lagos.

While being led in evidence by the EFCC Lawyer, Rotimi Oyedepo, Ezindu said that Sanni withdrew the said huge sum of money from different customers’ accounts without their consent and thereafter issued them forged documents of confirmation which he purportedly claimed, emanated from the bank. In the course of interrogation, Arthur Ezindu told the Special Offences Court that, Olayinka, who was his boss at the time of the incident, was a regional Executive, Lagos Mainland North at Intercontinental bank, now Access Bank. According to him,

“The bank received several complaints from several customers whose accounts were debited without their consent. However, during the preliminary investigation, we noticed that all the complaints were centered on our staff, Olayinka Sanni. We then invited him to the head office for questioning, but he claimed that everything was under control. He told us not to bother investigating the matter on the ground, that there was more behind what was happening. So since he was our senior officer, being the AGM at that time, we decided to petition his case to the EFCC for proper investigation.

When asked how much was involved as at the time the bank petitioned for EFCC, Ezindu replied, the total sum was about N1.2billion. The prosecution thereafter tendered the petition dated September 2011 in evidence. Meanwhile, the two defendants were also arraigned alongside a company, Sidaw Ventures Limited, which was allegedly used to transfer and cash out the stolen funds. The employee further said that during the preliminary investigation, the bank discovered that the company, Sidaw had Adamu as its signatory, while Sanni indirectly managed the account. Some of the handwriting on the cheques belonged to Sanni. He was the one indirectly signing and filling the cheques for Adamu.

But in the wake of this unfolding scenario that is creeping into the good image of Access Bank, it was found out that the sleaze by Sanni was actually committed when he was still a staff of now defunct Intercontinental Bank, before it was acquire by Access Bank, thus with its assets and liabilities, as normally done in cases of acquisition. Upon acquisition, Access Bank began a fresh look into the books and records of Intercontinental Bank; that was when the Olayimka, Sanni’s lead was broken, as many atrocities and malfeasances were discovered, all pointing in the direction of Sanni, who by this time had resigned from Access Bank, apparently due to the fact, that it would not take long before his misdeed will be found, and he would go in for it.

Subsequently, he was invited by the bank and handed over to EFCC for further investigation, which now led to his present prosecution at the Ikeja High Court (Special Offences Unit.) The case was adjourned to a later date for further hearing, while the accused was refused bail, and still in the detention of EFCC.