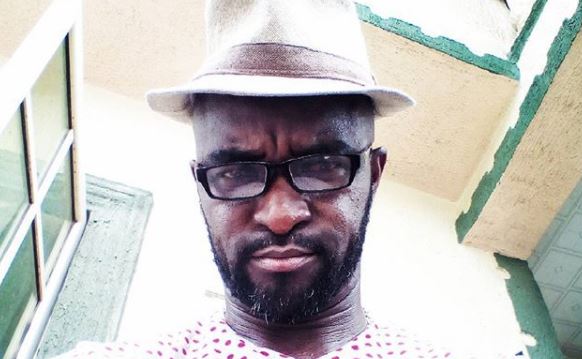 The actor who now derives joy behind the camera, has left some of his fans speechless as he recently floated his own record label a�?GAMEGOD.a��

Aside owning his own record label, he has also tried his voice on the mic and already doing fine as he is already featured on a new single titled a�?Yesterday.a��

Musician Reportedly Robbed On An Uber Trip In Abuja