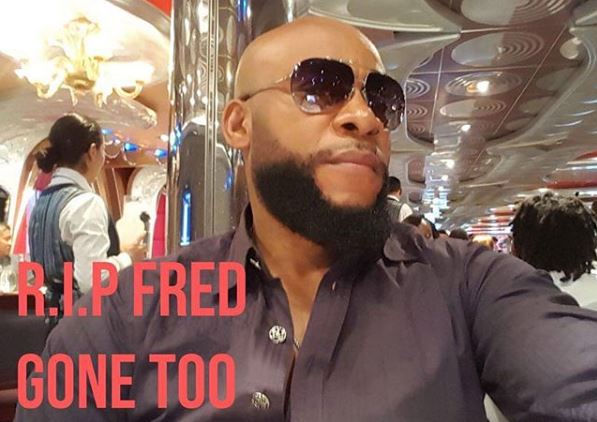 Popular Nollywood actor, Emmanuel Ehumadu Totolos, is currently bereaved along with his entire household as they have just lost a loved one.

The actor shared the sad news that has befallen his family as his brother, who was based in Houston Texas, just passed on.

Emmanuela��s pain is the fact that his brother did not live long as he passed on in his prime leaving behind two children.

According to the actor, a�?With all the Sweetness and harsh realities of life, We sometimes forget We came… and must pass on to the world beyond someday. Its usually not A� thing of Joy, but It’s a reality that we must face someday. Here is my beloved Brother, Fred Osondu Ehumadu, HA� has moved on, painful cos he did in his prime, faraway in Houston Texas, leaving behind his beautiful wife and 2 Sons. You will forever be in my heart. Adieu Brother.. Till we meet in the after life.a�?

My Mother in-law Bring Charms to the House…Actress, Tonto Dikeh