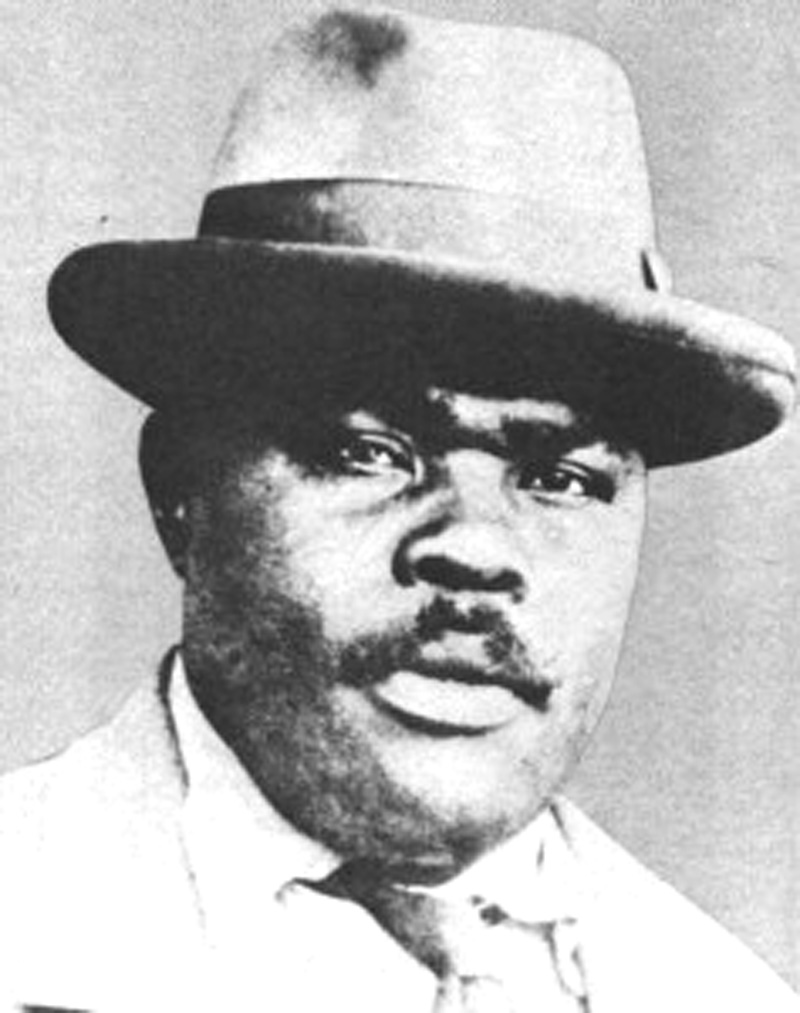 African nations have been grossly unfair to the pioneering efforts and memory of the late Hon. Marcus Mosiah Garvey. Old Marcus alongside W.E.B. Du Bois (probably more so since the latter’s efforts were limited to the emancipation of American blacks), should be credited as the Father of Pan Africanism.

Marcus Garvey was the inspiration of the greatest Pan Africanists including Kwame Nkrumah, Nnamdi Azikiwe, Haile Selassie, Malcolm X etc. I go so far to venture that the independence of most African nations would have been delayed by about a generation but for Garvey’s pioneering efforts and agitations.

Before Marcus Garvey no one had ever seen or heard about a black star in the night sky. But he led Africans to believe that they could be stars in their own rights with his appropriately named Black Star Line.

The least the African Union can do is to officially proclaim the late Honorable Marcus Mosiah Garvey as an icon and pillar of Pan-Africanism. Although he was not without sin, Africa must never forget Old Marcus.

RE: Simbi Wabote Not Being Truthful, Let Him Respond to Sections of the Local Content Act