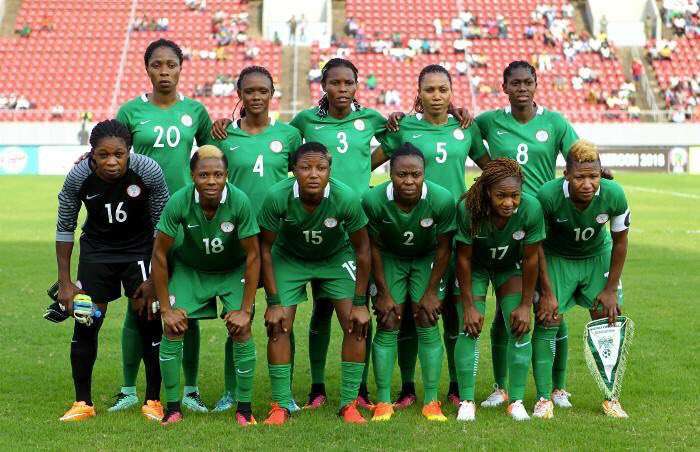 The match ended 0-0 after 90 minutes, dragging it to extra-time. The two sides could not score and the match had to be decided on penalty.

The Nigerian side lost several scoring chances and the match would have ended in favour of Nigeria in normal time if Asisat Oshoala had not missed a penalty after a Nigerian was brought down in 18-yard box.

The Super Falcons missed their first penalty kick, but came back to win the penalty shootout.

Goalkeeper, Tochukwu Oluehi was the hero of the match as he caught South Africa’s last penalty to give Nigeria her 9th Women Nation’s Cup victory.

Are Sydney FC best in history?