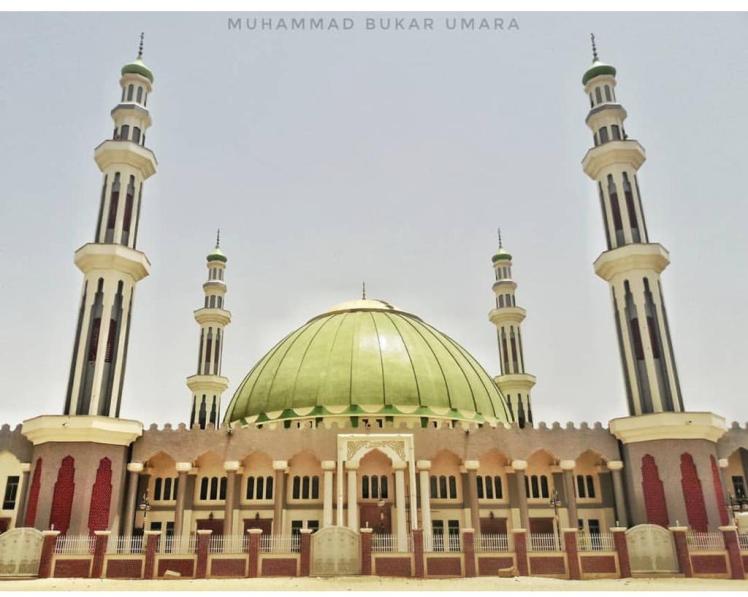 Amidst jubilation of residents, particularly the Shehu's palace, religious leaders and elders, the Maiduguri Central Mosque, the largest in Borno State, started 33 years ago, is to be commissioned on today, following its completion and remodelling by Governor of Kashim Shettima's administration.

The Shehu of Borno, Alhaji Abubakar Ibn Umar Garbai Al-Amin Elkanemi in an announcement said the mosque will be commissioned on Friday by the Sultan of Sokoto and President General of the Nigerian Supreme Council for Islamic Affairs, Muhammad Sa'ad Abubakar in Maiduguri.

Governor Shettima, whose administration had rebuilt churches, once explained during an assessment visit to the Central Mosque, that “government is about addressing peculiar needs of every society and to Borno people, meeting religious needs is as important to them as providing other basic needs, hence his involvement in building places of worship in areas where such projects seem beyond citizens” .

According to history books, Borno was the earliest to institutionalize Islam in Nigeria, more than five hundred years before the 1804 jihad of Usman Dan fodio. Borno has been a gateway to Islamic scholarship in Nigeria.

The Maiduguri Central Mosque was first built in 1918 before it was demolished in 1986 for the purpose of expansion and remodeling. Wealthy citizens and successive governments had tried to complete the mosque but the project was stalled until it was restarted by Governor Shettima about three years ago and completed late 2018.

The Central mosque, renowned to be amongst the most beautiful and expansive in Nigeria is under the custody of the Shehu of Borno. Besides the central mosque, five other Juma'at mosques spread across the state capital would also be commissioned on Friday.

Governor Shettima had clarified that another mosque located around Kasuwan Shanu in Maiduguri are among those to be commissioned.