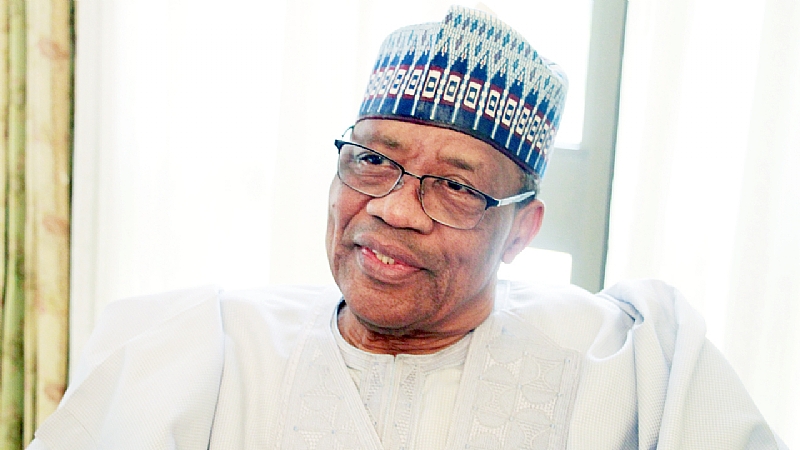 Former Military President of Nigeria, General Ibrahim Babangida (retired) says all the efforts made to reconcile Nigerians in the aftermath of the civil war, which ended 50 years ago, have had limited impact because they were not consistently pushed by the authorities.

Babangida stated this during an interview with Channels Television’s Ladi Akeredolu to be aired on Monday.

The ex-military ruler who fought in the Nigerian army during the 30-month battle lauded initiatives such as the National Youth Service Corps (NYSC) and the unity schools set up across the country.

He, however, wants the Federal Government to do more by consistently pushing hard to achieve their objectives.

“For example, the NYSC, unity schools.. I think we didn’t push it hard,” he said.

“We should have pushed all those hard so that people from different parts of the country can say that we met at unity schools together”.

Has The Judiciary Saved Sierra Leone From Chaos?