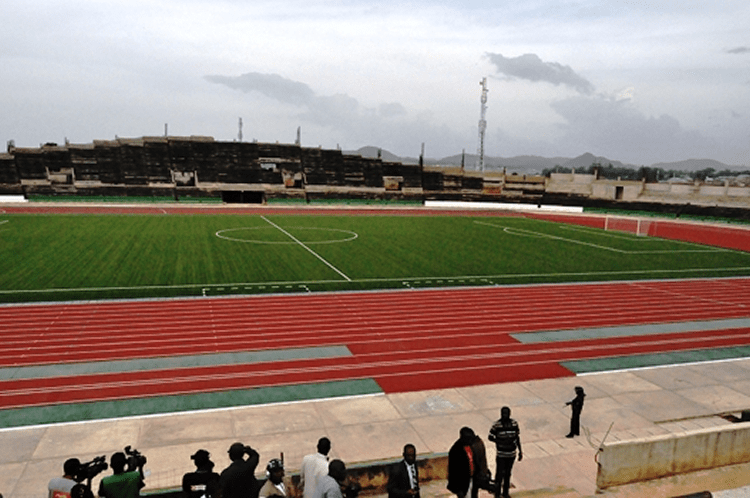 The Agege Stadium which hosts Moutain of Fire and Miracles Ministries Football Club home matches in the NPFL will soon be ready for Continental Football after undergoing renovation in Preparation for MFM historic participation in the 2018 CAF Champions League which starts in February.

Bolaji Yusuf, the Senior Special Assistant to Governor Akinwunmi Ambode on Facility and Infrastructure, assured the media yesterday in a visit to the Stadium to check on the Facility

Yusuf said, a�?The stadium will be ready before the first home game of the team in the CAF Champions League.

a�?By Monday the new extension roof will be covered, leaving room for the remaining 40 percent, which involves fittings.

a�?It would only remain minor details to bring the stadium to CAF standard.

a�?The stadium upgrade is expected to be completed and handed over by February 19.a�?

Meanwhile, The Nigerian Football Family was thrown into mourning when Deji Tinubu, Former Special Adviser to Lagos State Governor, Akinwunmi Ambode slumped and while participating in a five-a-side football match at the ongoing retreat of members of the state executive council and permanent secretaries at the jubilee chalets in Epe.

Deji Tinubu was a former sports journalist and a foremost football lover.

Deji Tinubu was the Son of late Kafaru Tinubu, one of Nigeria’s foremost police officers, he is survived by an aged mother, wife, and children.

‘We are having the season that we are deserving’