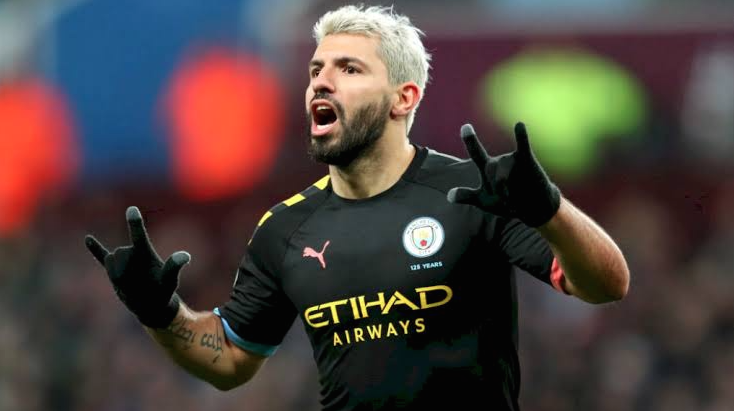 Liverpool coach Jurgen Klopp has won the premier league manager of the month for January to set a new record for most wins in a single season.

The German claimed the award for the fifth time this season the most in a single season by a manager.

Liverpool all their five premier league matches in January including victories over Manchester United and Tottenham.

He edged saw off competition from the likes of Pep Guardiola, Ralph Hasenhuttl and Nigel Pearson to land the prize.

Klopp has now won the award in August, September, November, December and January making it eight since he moved to England.

Liverpool are on course to win their first ever premier league title, they are currently 22 points ahead on the log.

Manchester City striker Sergio Aguero has also won the premier league player of the month for January, he has now won the prize for a record seventh time.

The Argentine international has overtaken Harry Kane, Steven Gerrard who have won the award six times each.

Antonio Conte could soon be appointed by AC Milan