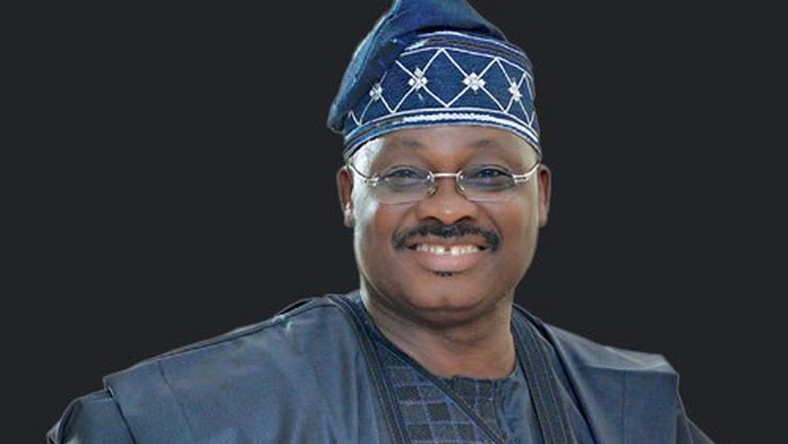 It is embarrassing to read that the immediate past Governor of Oyo State, Abiola Ajimobi decided to arbitrarily use the power of clemency invested on him in Section 212 of the Constitution of the Federal Republic of Nigeria 1999 (as amended) by granting amnesty to Yewande Oyediran who was convicted to seven years imprisonment for the murder of her husband. It must be stated that the pardon has only shown governmental endorsement of the crime Yewande was convicted for as there is no justification for the prerogative of mercy which was shown to Yewande whose punishment should have been death sentence in the ordinary sense of the crime committed before it was interpreted as manslaughter by the court.

It must be made known that the exercise of pardon power amounts to an interference by the executive with the exercise of judicial power which is in breach of the sacred doctrine of the principle of separation of powers. However, it is most saddening that this interference has been institutionalised with its authorisation by the same Constitution that provided for the doctrine of separation of powers. It need not be gainsaid that in a constitutional democracy like ours, every organ of government is expected to operate without undue interference by other arms in order to strengthen and nurture democracy.

The power of clemency is vested in the executive arm of the government by the authors of our Constitution to intervene and grant pardon as a way of “dispensing the mercy of government” in exceptional cases where the legal system fails to deliver a morally or politically acceptable result. Its existence no doubt is to protect citizens against possible miscarriage of justice occasioned by wrongful conviction or excessive punishment but, reverse is the case in the Nigerian scene as this power has been arbitrarily used by the executive who have turned it to a tool of showing mercy to justify crime such as was done by Abiola Ajimobi in granting clemency to someone who should have been committed to life imprisonment or death in the first instance.

The arbitrary use of this power by executive officers is a pointer to the fact that it is high time limitations were set on this pardon power to deal with cases of abuse of the power of clemency as being witnessed in Nigeria today. This power has now become unfettered and unchecked as a result of the absence of constraint granted to it thereby showing that it was truly fashioned to be susceptible to abuse. Therefore, it is important for the Constitition to be modified to the extent that the legislative arm of government would need to approve of clemency before it would be granted to persons rather than being vested in an advisory body whose advise the President or Governor as the case may be is not expected to obey.

Over the years, government have failed to communicate with the general public on the reason for showing mercy to convicts and they have failed to act within reasonability by putting into consideration the;

– period of imprisonment undergone and the remaining period.

– seriousness and relative recentness of the offence

– age of the prisoner and the reasonable expectation of his longevity

– health of the prisoner
– pre-conviction conduct, character and reputation
– remorse and atonement
In the case of Yewande, it is instructive to note that the Attorney General of the State under Ajimobi claimed that the government received close to 400 letters and out of the persons to be shown clemency by Ajimobi, the lady was chosen at the discretion of the Governor without considering what public opinion would be; this is enough to force persons with discerning spirits to ask if the aforementioned were put into consideration at all or Ajimobi just decided to show her mercy because she was a former official of the State Ministry of Justice as there is no justification whatsoever for the clemency that was shown to the lady.

The Man Professor Babagana Umara Zulum: From Grass To Grace, The Hope Of Borno People

NASS Invasion: A symptom of Security Agencies’ Recklessness and Failure under Buhari

7 thoughts on “Ajimobi And The Arbitrary Use Of The Power Of Clemency; A Need To Set Precautions”