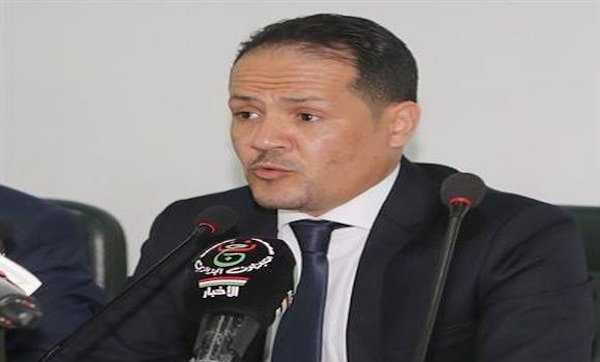 Algeria’s President Abdelaziz Bouteflika sacked his tourism minister Sunday days after he was appointed to the post, the presidency said, with one television channel claiming he had a criminal record.

A terse statement from the presidency, carried by the APS news agency, did not say why Bouteflika had fired Messaoud Benagoun, who became minister of tourism and crafts just three days earlier.

Algerian media had criticised Benagoun’s appointment, claiming that the 38-year-old had never had a job before joining the new government that was formed on Thursday.

On Sunday, private television station Enahar claimed Benagoun held a fake university diploma and a criminal record, with several convictions, but did not specify for what offences.

According to Enahar, the sacked minister had submitted a doctored curriculum vitae in order to stand in the May 4 parliamentary election.

On Wednesday, Bouteflika appointed a new prime minister, Abdelmajid Tebboune, replacing his ally Abdelmalek Sellal in the wake of the election.

Nigerian Govta��s Crocodile Tears Over Rwandan Genocide: Saying No To Another Bloody Match To Kigali In Nigeria