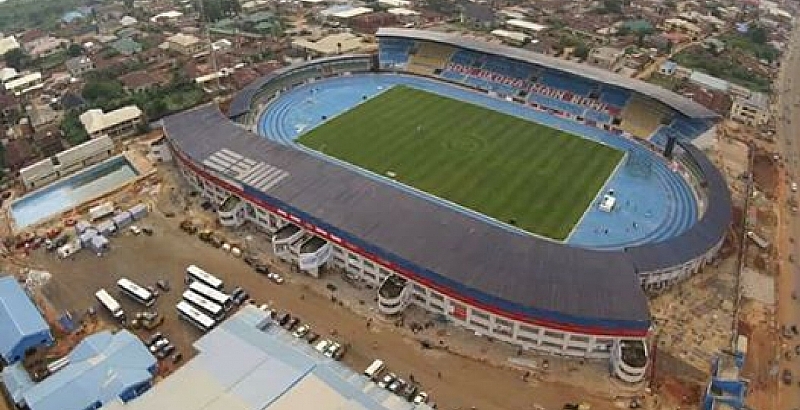 All is now set for the 2018 AITEO Football Finals between Rangers of Enugu and Kano Pillars of Kano on Wednesday 24 October 2018, inside the Stephen Keshi Stadium, Asaba.

A statement signed in Asaba, Monday by the Vice Chairman of the Local Organizing Committee for the competition, Ogbueshi Patrick Ukah, disclosed that the match would kick off by 4.30pm.

Ogbueshi Ukah, who is also the Delta State Commissioner for Information, stated that there will be a curtain raiser between Comprehensive Secondary School, Ogwashi Uku, and West End Mixed Secondary School, Asaba by 2.30pm and entertainment/musical performance before the kickoff.

He said that there would be another performance at half time, while medals would be presented to the winners after the encounter.

To round off the activities of the day, there would be fireworks and a grand musical performance.

High profile artist, Patoranking, would lead other notable musicians to add additional colour to the event.

Meanwhile, accommodation arrangements have been concluded for football officials who would be in Asaba for the match.

Fans have been advised to enter the stadium through the appropriate gates as indicated in their tickets.

The moment car drives off bridge

8 thoughts on “All Set For Rangers, Pillars Clash At Stephen Keshi Stadium, Asaba On Wednesday”