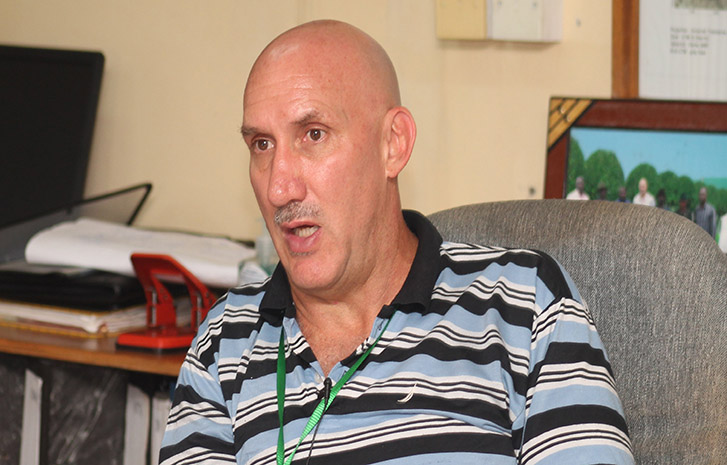 The company made the threat in a signed statement by Mr Fidelis Olise, its communication officer, and made available to Journalists, in Benin.

Hefer said FIRS Head of enforcement unit, Abuja, Mrs Anita Erinne, unilaterally sealed up the company after refusing to speak with the MD to verify with him if the company owed or not.

He stated that the management of the company was deeply saddened and angered by the manner in which this illegal sealing had arisen, and more especially by the brazen attitude of Mrs Erinne who refused to speak with him on the phone.

According to him, the action of FIRS had caused the company great embarrassment, adding that a�?Banks, investors and shareholders have been on the phone consistently asking me what is happening.

a�?FIRSa��s actions could do irreparable harm to shareholder value of the company, and thus, the future income of more than 14,000 Nigerian shareholders, aside from sullying its good reputation with financial institutions,a��a�� he said.

Hefer noted that although FIRS had issued a verbal apology for itsaction, he however, demanded a written apology a�?from the Chairman of the Board of FIRS.

a�?An apology letter from Mrs Erinne and a full retraction of the article placed by her in social media would go some way to lessening the negative impact of their actions on the company.

a�?I feel that this would not be out of place under the circumstances where the companya��s name has been slated.

a�?Hence we may be forced to legal action to the value of N5 billion against the Revenue Service for damage to its reputation, loss of income and losses to shareholder value as a result of the social media expose placed by Mrs Erinne online on the same day of the illegal sealinga�?, he said.

Hefer, however, expressed confident that FIRS would do the needful to avoid any legal action against it.