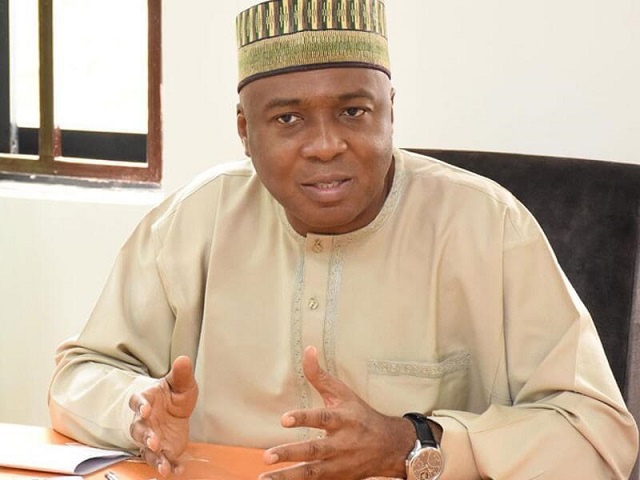 Human rights lawyer, Mr Femi Falana, has asked the All Progressives Congress (APC) not to execute any impeachment plan against the Senate President, Dr. Bukola Saraki.

According to him, Saraki can only be impeached if two-third majority of the House support the move.

Falana said this on Sunday after due perusal of the APC Chairman, Adams Oshiomhole's comments asking the Senate President to resign after defecting from the ruling party.

He also noted that since the recent defection of a number of legislators from the ruling party has generated some controversy, it is pertinent to examine relevant provisions of the Constitution and decided judicial authorities on the matter.

“The planned removal of the Senate President, Dr Bukola Saraki by the APC should be stopped as it cannot stand,” he said.

PDP apologises to Nigerians, says: We have made mistakes, learnt our lessons