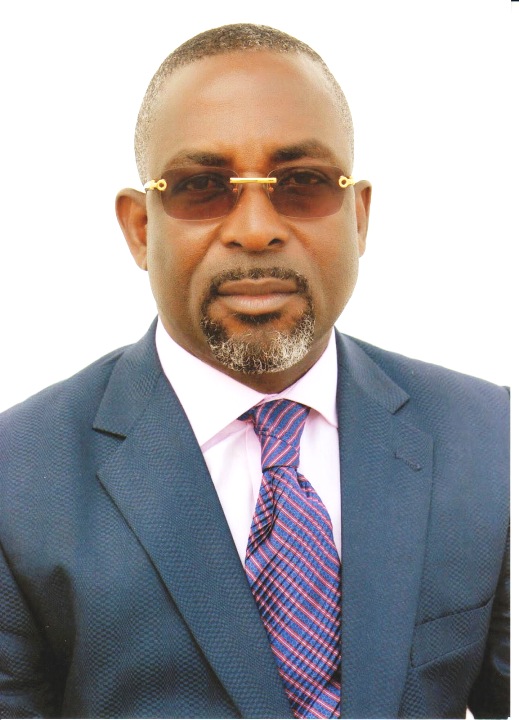 The legal team of the Peoples Democratic Party, PDP, has summoned an emergency meeting for Tuesday, February 26, 2019.

Coming on the heels of the rejection of the presidential election result by the main opposition party, the meeting is expected to discuss the next line of action.

The notice of meeting was sent by Kabir Turaki, former minister of special duties, who unsuccessfully sought the presidential ticket of the PDP for the 2019 election.

The meeting, which will hold at the Legacy House, Abuja, is expected to start at 4pm. Turaki, a senior advocate, told invitees to “appear in person” as there will be “no representation please”. “The legal works are about to begin,” a senior PDP official told an online platform.

The outcomes of all the previous elections, bar 2015, were challenged in court, although Olu Falae withdrew his case against President Olusegun Obasanjo in 1999 after the intervention of prominent Nigerians.

In 2015, President Goodluck Jonathan took the unprecedented step of conceding while the final result was yet to be announced.

NATIONAL ASSEMBLY AS A TALKING FACTORY.