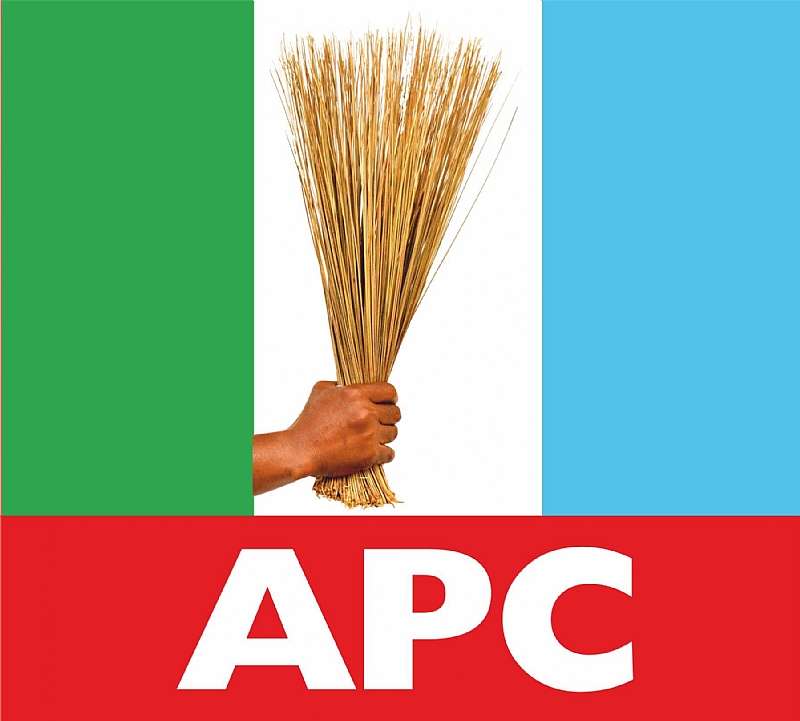 The leadership of APC Youths Renaissance deeply regrets the abysmal

performance of our party in the just concluded Anambra State

Governorship election despite all the assurances given to leaders and

Before the election, all necessary logistics were given to the leaders

of the party in the zone to deliver victory to APC, but it looked as

people in the region.

of APGA in all the 21 Local Government Areas of Anambra State?

could not deliver their local governments to APC!

However, the election has exposed the insincerity of the so-called

leaders of the party in the region.

Instead of executing an all inclusive campaigns involving all members

of the party, some ‘election-cabals’ wanting to impress Buhari and get

special favour from the Presidency adopted ‘divide and rule strategy.’

They shared party resources among themselves without carrying critical

segments of the party along.

In particular, Comrade Tony Nwoye was carrying himself as

Governor-elect without listening to wise advice and suggestions.

As a result, their greeds and lack of coordination have cost APC the

much needed victory in Anambra State.

Therefore, we urge President Buhari to disregard all their lies and

excuses as likely reasons why APC under-performed in the race.

Subsequently, we ask President Buhari to raise new leaders from the

The Battle Between ‘lion’ And ‘shark’ In Bayelsa