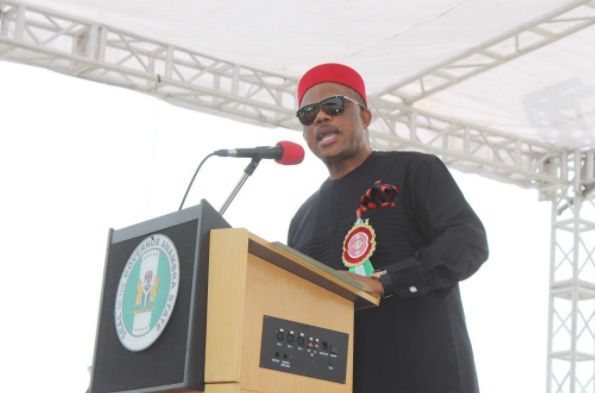 In my objective opinion, Obiano won the debate. Drab, incoherent, colorless, austere, and lacking in charisma, his vindication came in the form of unassailable accomplishments posted in the course of his first term. It is gratifying that none of the contestants accused him of corruption or misappropriation; in any other state in the Federation, and especially in the Southeast, these would have been the recurring soundbites of any debate.

But Anambra State has been lucky; adroit and meticulous governance since the Ngige years, sustained by both Obi and Obiano, had set the pedestal higher. The debate thus turned, not on mundane things like non payment of salaries, or refuse disposal, but rather, on macro economics and dynamic equilibrium! In this debate, candidates debated, not on how money appropriated for the construction of an airport grew wings, but rather, on whether it was desirable to have an airport at all.

It was conceded by all the debaters that three flyovers have been constructed by Obiano in Awka- yet, Awka is less than an hour away by road from Owerri, where the most imaginative thing done by the incumbent there is the construction of effigies and statues. I doff my hat for Obiano, and pray that Anambra people would be prescient enough to re-elect him!

Disqualify The President If He Is Not Qualified

31 thoughts on “Anambra Election Debate: Obiano Won The Debate- But Not By Eloquence!”