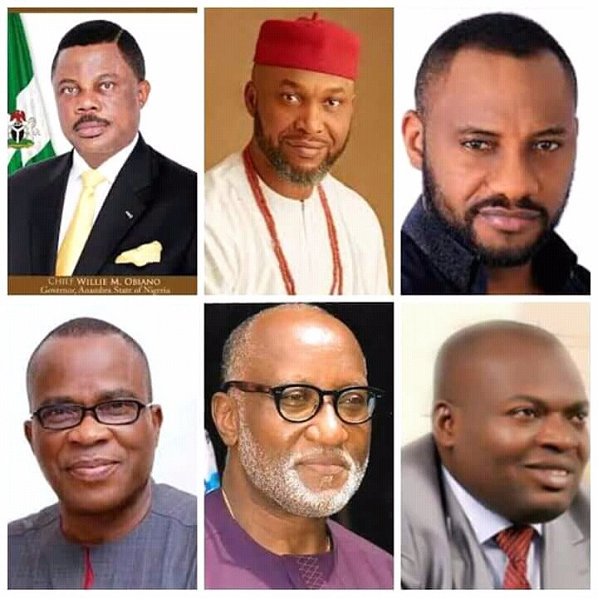 The candidate of the All Progressives Grand Alliance (APGA) and incumbent governor of Anambra State, Chief Willie Obiano, is presently taking the lead in the governorship election with 37 governorship candidates.

Although, there was voters apathy caused by the threat of the Indigenous People of Biafra (IPOB), which led to apprehension, the presence of heavily armed police officers patrolling the areas to ensure there is no breach of order was visible.

We can authoritatively confirm that alleged letter being circulated that Chief Obiano withdrew from today’s election is fake. Our reporter witnessed his participation when he voted in his home town Agulere in Ward 4, at Eri Primary School, Agulere.

Watch out as The Nigerian Voice updates you with more details of the election later.