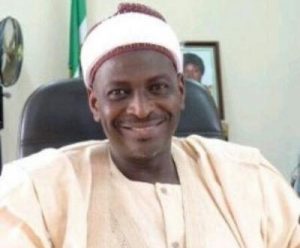 Another member of the Nigerian Senate Mustapha Bukar has died.

Senator Bukar, who represents Katsina North (Daura Zone) in the Senate, died around 10.am on Wednesday following an illness.

Until his death, he was Chairman, Senate Committee on Capital market.

Born on December 31, 1954 in Daura, Bukar was a first timer at the Senate. The source said the deceased would be buried in Daura today in line with Islamic injunction.

Bukar died less than a month after Senator Malam Ali Wakili passed on at 58. Wakili died on March 17 at his Abuja residence.

10 thoughts on “Another senator, Mustapaha Bukar, is dead”