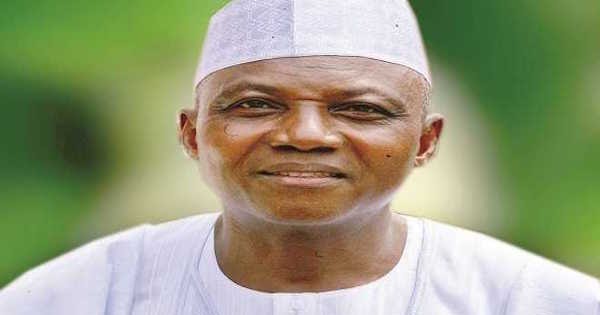 The presidency has said that Nigerians calling for ailing President Muhammadu Buhari to return to work or resign his position are stepping outside the laws of the country.

The Senior Special Assistant to the President on Media and Publicity, Garba Shehu , said this in a statement in Abuja.

Shehu asked well-meaning members of the public to ignore the protesters who he said over-stepped their bounds.

The Presidential spokesman said, “I wish to respond to media enquiries following demonstration by a few citizens this morning in Abuja. The demonstration is in the exercise of their freedom under the constitution, which guarantees their right to embark on peaceful protests.

“So long as they remain peaceful, we have no problem with them. What is democracy if citizens can’t peacefully demonstrate?

“On the second issue, demanding the President’s return, or resignation or certain explanations, I would say that they have over-stepped their bounds.

“Equally, there is nothing like a power vacuum in the country given the competence and general harmony with which the whole government is running.

“Any such calls as being made by this or any other group represent an irrational assault on the constitution and should be ignored by well-meaning members of the public.

“The need of the hour for this country is to rid it of corruption, reform and reinvigorate the economy and to fight crime and insurgency.

“The government is busy with the reconstruction and rehabilitation of infrastructure all over the country. It is creating jobs for the unemployed.

“It has set its sights on the larger picture of the country’s development; investing in rail and power projects and redeeming the country’s image from the mountains of corruption scandals that have marred it.

“We will not, therefore, be distracted by this or any other groups.”

Mr Abayomi Ayeola, A Member Of House Of Reps Is Dead