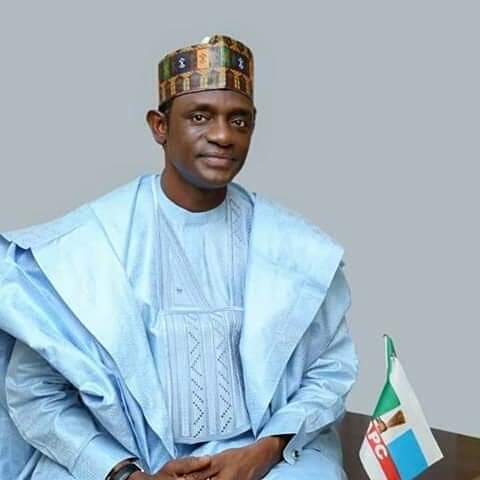 This was contained in a press statement made by the Director General Press to the Governor, Malam Abdullahi Bego Thursday.

According to the statement, Governor Buni is expected to travel to Yenagoa, the Bayelsa state capital on Friday August 30, 2019, in time for the primary election on Saturday and return to Yobe state on Monday, September 2, 2019.

His appointment to serve in this capacity was signed by the party’s National Chairman, Comrade Adams Oshiomhole.