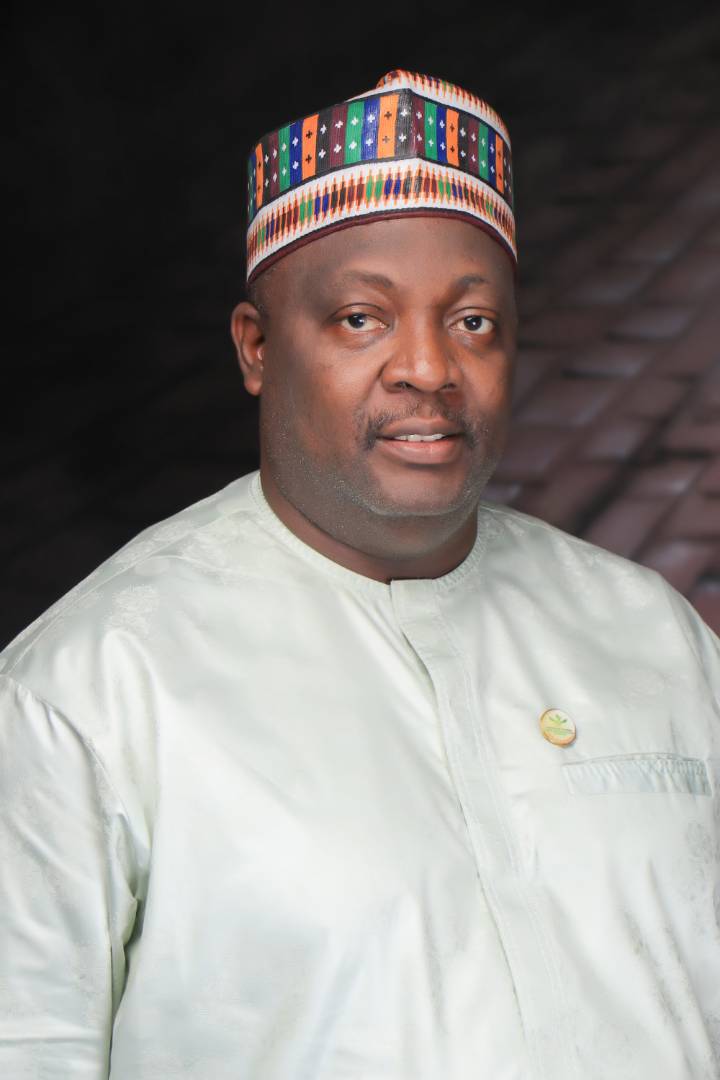 A chieftain of All Progressives Congress (APC) and aspirant for Kaduna South Federal Constituency in the 2019 House of Representatives election, Mallam Yusuf Ali (Raba Gardama) has dragged the party to the Federal High Court in Abuja Judicial Division over alleged anomalies on the recently concluded primaries election.

In an originating summon before the court filed through his lead counsel, Barrister Sabinus Achugamuonye with suit no: FHC/ABJ/CS/1314/2018, the aspirant posed eight decisive questions for which determination are sought alongside a twenty-six paragraph affidavit he deposed in support of the originating summons.

Amongst the reliefs sought is “a declaration that what happened on 6th October, 2018 was not a primary election but a selection by group of powerful individuals and that the outcome of it is invalid, null and void and of no effect”.

Others are “an order of perpetual injunction restraining the 2nd Defendant from recognizing and/or accepting the name of the 3rd Defendant and acting upon any other names or candidate from 1st Defendant or its agents, other than the plaintiff as the 1st defendant’s candidate for the Kaduna South Federal Constituency Election which will take place in 2019”.

The reliefs also includes “an order directing the 1st Defendant to pay the sum of N100, 000, 000:00 (One hundred million naira) as general damages to the plaintiff”.

Speaking with the media in Abuja on Friday, Mallam Ali stated that he finally resorted to seek redress in the court of law after many attempts to get justice failed adding that he believed that justice will ultimately prevail in the court.

The matter is slated for hearing by Hon. Justice Giwa Ogunbinjo on 13th December, 2018.

Oshiomhole is an expert in falsehood, manipulation: Okorocha