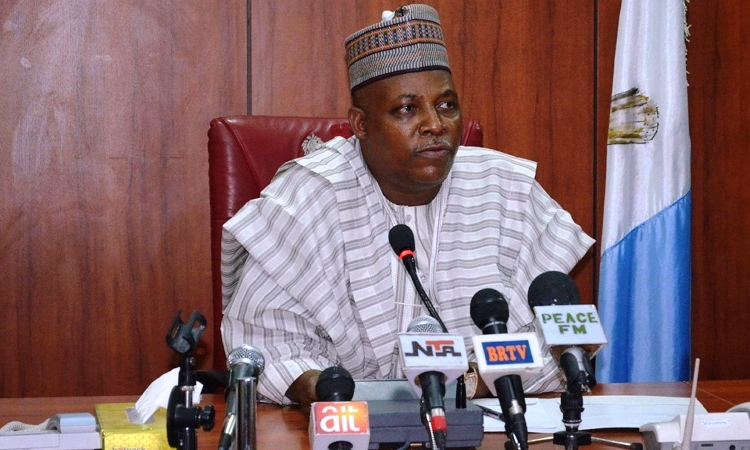 All Progressives Congress (APC) Borno State Council has successfully and peacefully conducted a smooth and hitch free ward congress for 312 wards that elected 8,424 wards party executives without any anticipated clash or conflict.

The Organising Secretary of the APC in charge of Borno sate, Alhaji Mohammed Awwal Hamza, disclosed to journalists Monday in Maiduguri in a telephone conversation that upon the security challenges bedevilling the state, the APC party registered members were fully mobilised to participate in the concluded Congress.

Awwal added that the ward congress was actually held across the 27 LGAs of the state peacefully without any hitch while describing the exercise as a development in the political history of the state in terms of security.

Awwal who was the first publicity secretary of the APC in Borno State at the birth of the party in 2014, said “credit must be given to the state governor, Alhaji Kashim Shettima, for ensuring total discipline and respect for the constitution of the party during the congress”.

It will be recalled that Governor Kashim Shettima has on Friday last week during the APC stakeholders meeting warned members of the party against violence threatening to deal decisively with anybody found wanting, urging them to respect the guiding principles of the APC.

It was also gathered that only delegates from Marte, LGA were permitted to hold their ward congress in Monguno town of Monguno LGA because the town and LGA was yet to be liberated from the boko Haram insurgents by the Nigerian military, a border town sharing international birder with Chad .

The Organising Publicity Secretary added that, “We were able to conduct the ward congress and at the end of the day we have had a team of 27 ward executives elected from each of the 312 wards”.

” The party used to have 26 elected officials at the ward level which would have brought the total figure to 8,112 in the entire 312 wards of Borno State.

“But with the recent amendment in our party constitution which allows for the automatic inclusion of the disabled or physically challenged persons, we have added one extra seat in each of the wards of Borno state. So we now have 27 executives in each ward which brought the total APC ward executives to 8, 424,” Awwal said.

Senator Godswill Akpabio: I did not defect to APC… I moved to the All Progressives Congress (APC) ……….