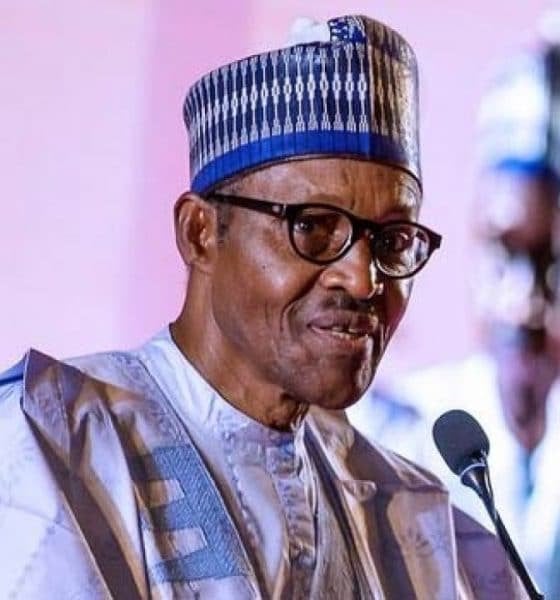 A support group of the ruling All Progressives Congress, the APC Mandate Defenders has passed a vote of confidence on President Muhammadu Buhari’s government saying, Buhari is a blessing to Nigeria.

The decision was reached after the Senate Minority Leader, Senator Enyinaya Abaribe and the main opposition party, the Peoples Democratic Party called on the President to resign.

In a statement released to newsmen in Abuja on Thursday by the National Publicity Secretary of the group, Mr. Ifeanyi Emeka, the group noted that President Buhari has restored the hope of Nigerians as well as foreign investors alike following the adoption of the Multi-national joint taskforce approach in the fight against terrorism across the country.

The group also praised the president for revamping the nation’s decrepit infrastructures which the 16 wasteful years of PDP administration brought on Nigerians.

The group however wondered why an opposition party that could not stop the menace of Boko Haram insurgency from inception could be the one playing politics with the security situations of the country at this particular moment?

It therefore warned the PDP and their supporters to stop over-heating the polity at a time the entire nation is in dire need of good governance which Mr. President has been delivering.

In passing a vote of confidence on Mr. President, the group asked him to remain focus in his determination to lead the country to the next level.

7 thoughts on “APC Passes Vote of Confidence on President Buhari”