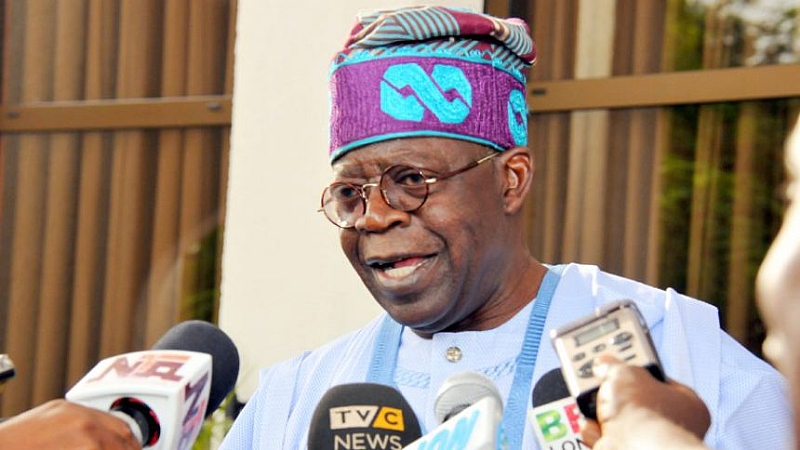 President Muhammadu Buhari is set to announce a list of at least 30 campaign council members who will act as surrogates, zonal coordinators and leaders.

Asiwaju Bola Ahmed Tinubu's appointment as co-chair of the Presidential Campaign Council is set to be announced next week.

The National Working Committee, (NWC) of the party would make further announcements on the composition and structure of the APC Presidential campaign council.

“The president’s national co-chair will be tremendous assets on the ground as we build the biggest grassroots campaign in history,” said a top administration official familiar with the campaign council.

“Each member of the campaign council share the president’s vision for a future where every Nigerian can have a fair shot at success, where hard work pays off and responsibility is rewarded, said the official.

The council members are a diverse array of party leaders, governors and supporters of the president across the 36 states, including Abuja. The list includes zonal co-ordinators responsible for the 6 Geopolitical zones in the country.

The extensive list gives the president some political cover on several fronts.