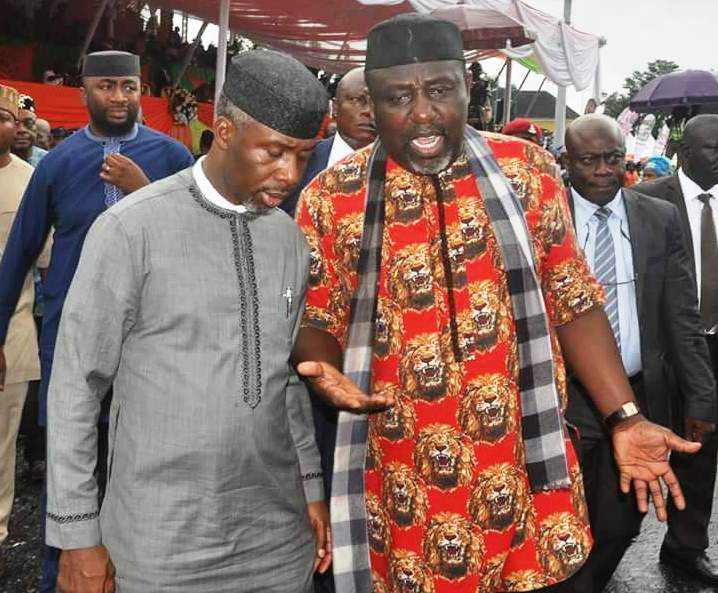 The All Progressives Congress (APC) has alerted the police and Department of State Services (DSS) in Owerri, Imo State, of a plot by a rival political party in the state to disrupt Tuesday’s APC presidential rally scheduled for Dan Anyiam Stadium in the state capital, Owerri.

The party alleged that it had credible information that members of Action Alliance (AA) were planning to storm the venue of the rally with a view to instigating a crisis and disrupt the rally.

Lanre Issa-Onilu, APC’s National Publicity Secretary, claimed in a statement that Uche Nwosu, Action Alliance’s governorship candidate and brother in-law to Imo State governor, Rochas Okorocha, was plotting to hijack the rally to boost his ambition, stressing that APC had no alliance with AA.

The statement reads: “The attention of the National Working Committee (NWC) of the APC has been drawn to alleged plans by none APC members to cause crisis at the Tuesday, January 29, 2019 scheduled presidential rally of our great party, at the Dan Anyiam Stadium, in Owerri, Imo State.

“Information available to us revealed plans by particularly the members of the Action Alliance (AA) to storm the venue to create mayhem as they seek to hijack the APC campaign to promote the troubled ambition of their governorship candidate, Mr. Uche Nwosu.

“You would recall that the AA governorship candidate recently held his governorship rally at the same Dan Anyiam Stadium, Owerri without APC members interfering or disturbing their programme.

“Therefore, we want to state very clearly that the scheduled rally is an APC rally and the party has no alliance with any political party and would not tolerate attempts by some persons under any guise to create chaotic atmosphere at the venue of our rally.”

The party urged security agencies to ensure that peace was maintained at the rally, adding that APC would do all that was within the law to support its candidates in the state to victory.