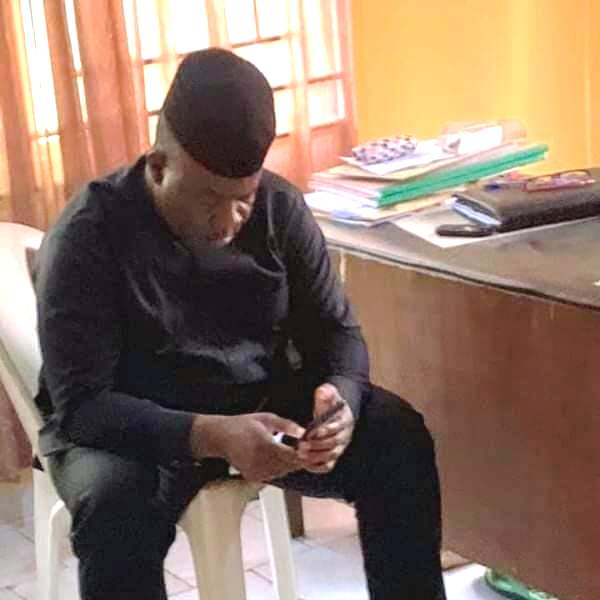 There is palpable fear and cause for alarm from pundits insinuating possible twisting of results in favour of the ruling party at the federal level amidst the reality pouring in from units,wards and local government areas in Akwa Ibom State.

In Ikot Ekpene Senatorial districts reports has it that the former Governor, former minority leader; Senator Godswill Obot Akpabio has lost to former Deputy Governor; Mr Chris Ekpenyong aka Ukarakpa. What is rather disturbing is the inability of INEC to announce such results in the state, thus giving room for last minutes exchange of facts and figures in favour of those who lost on ground.

More appalling is this crispy feeling of Tribunal Chairmen inaugurated under controversial circumstances subverting justice to please the Puppeteer, whilee delaying justice as passed by the people through their votes.

Will INEC conspire with failed political rascals to subvert the will of the people across this great Nation?

Its nothing short of political rascality for security outfits to invade collation centres as reported from uncommon quarters and abduct electoral officers to doctor materials. When will the votes of the electorates ever count in this country?

This idea of undue delay in announcing results from each state unless its flown to Abuja is the bend of progress in our nascent Democracy and must be discouraged. What assurance do the people have that results will not get twisted while on this unpopular transit?

This Country is truly “useless” and “helpless” in the voice of Ameachi and unless we allow institutions to be greater than individuals we will continue to wallow in the rascality of stupidity for a very long time. If results can be announced in Units,wards,and Local government Areas, why can't results be announced in each state before being forwarded to Abuja?

When a country is led by rascals common sense takes the back seat.

Counter Terrorism as a Collective War

The horrors of irregular migration

8 thoughts on “Apc's Conspiracy Of Rascality; Will Inec Bow?”