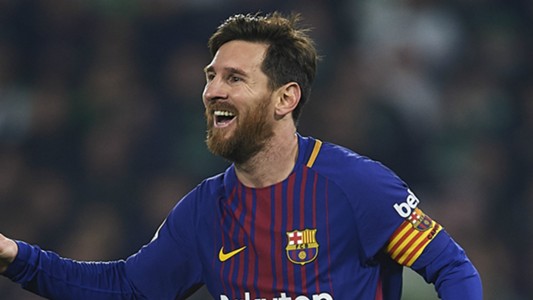 Argentina President, Mauricio Macri has hailed Lionel Messi for his consistency and also believes that the Barcelona Star is better than Diego Maradona who won the World Cup for Argentina.

Macri is in Russia for a Diplomatic Visit.

“I have taken my stance and [Lionel] Messi is better than [Diego] Maradona,” he told TV station RT.

“It’s about the consistency, the quantity of goals and also because everything evolves, like in football.

“As a result, being the best in the current time is more difficult than it was before, primarily because it’s another speed and another style of play.”

“We have faith in Messi and all of the players, but there is difficult competition and us Argentineans have to forget the stigma that if we aren’t world champions, we don’t matter.

“Having got to three consecutive finals with this national team is marvellous, but sometimes some teams have luck and others don’t

Wells gets through VFL workout

11 thoughts on “Argentina President – Messi is Better Than Maradona”