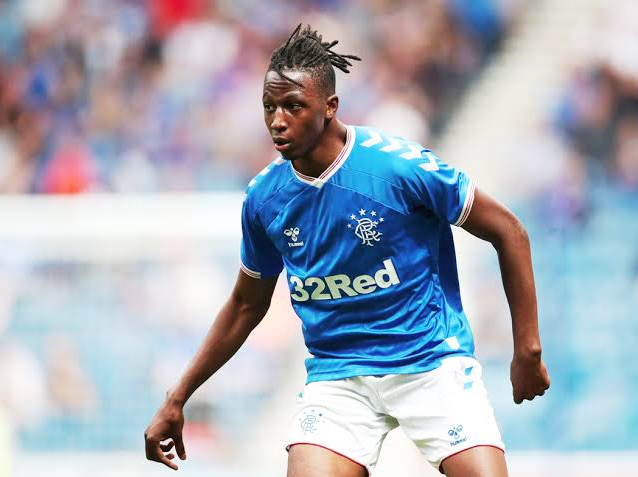 Super Eagles midfielder has won the goal of the month award for December in the Scottish Professional Football League.

The Rangers midfielder’s goal in the 3-0 away victory over Hibernian earned him the award.

Aribo finished off of a flowing team move with a left footed volley to increase Rangers lead in the match.

The SPFL announced on their Twitter handle with a short video clip on Friday.

Aribo finished top of the three-man shortlist to win the award with 49% per cent of the votes.

The Super Eagles midfielder has scored two goals in the 17 league appearances for Rangers in the Scottish Professional Football League.

Aribo made his debut for Nigeria against Ukraine, he capped it off with goal before scoring another goal in the Friendly match against Brazil.

He has played four matches for Nigeria, scoring two goals.

Vogue writes: 'The best dressed team at the World Cup? Nigeria for the win!'