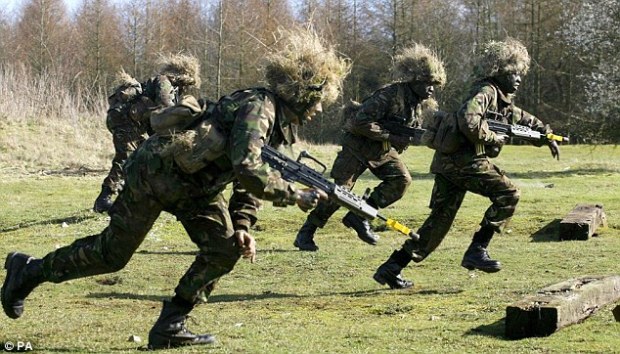 1. Troops of 22 Brigade deployed in Operation LAFIYA DOLE have reunited children abducted two years ago by Boko Haram terrorists with their parents at Ngafure village in Dikwa Local Government Area of Borno State.

2. The troops rescued the hostages, two boys and two girls during a clearance operation at Maima village in Ngala Local Government Area of the State.

3. A 36 hand grenade was also recovered during the operation.

4. The rescued hostages are currently receiving medical attention at the military health facilities.

5. The Nigerian Army wishes to restate its commitment in rescuing all the hostages held by the Boko Haram terrorists .

I Know Nothing About My Crime, Says Jones Abiri