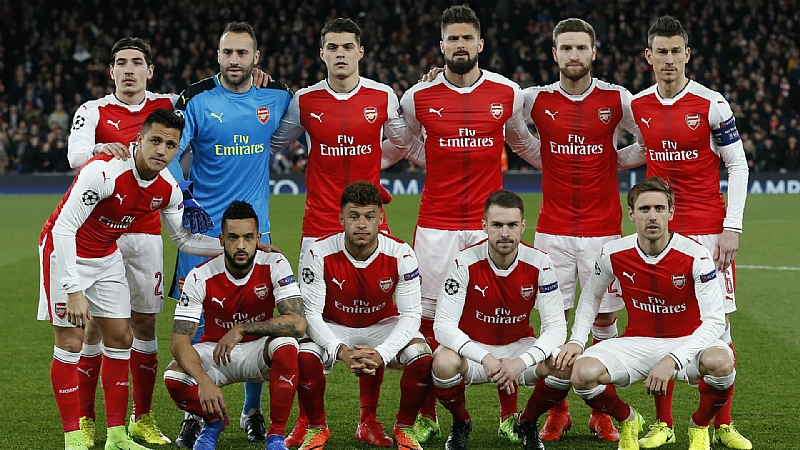 The game started on a cagey note with both sides trying to carve a chance out of nothing. The First half ended 0-0.

The Second Half produced four wonderful goals,Jack wilshere opened the scoring for Arsenal against the run of play before Eden Hazard converted from the Spot after bellerin was adjudged to have fouled the Mercurial Belgian international.

Marcos Alonso gave Chelsea the lead for the first time in the match when he finished off a Zappacosta’s cross with aplomb.

But Chelsea could not withstand Arsenal’s Pressure,Bellerin snatched a 2-2 Draw for Arsenal with a curler to send the Arsenal Supporters into frenzy.

Chelsea will feel hard done considering the fact that Alvaro Morata wasted three clear cut chances that could have gave the Blues the Maximum Points.

Victor Moses will do 'dirty' job for Super Eagles: Rohr

Pedro, Kovacic, Kante 9/10 as Chelsea rallied to stun Spurs and give Sarri a big boost

Miracle of Asaba! Rangers come back from 3-0 to beat Beat Kano pillars to 2018 Aiteo Cup

24 thoughts on “Arsenal and Chelsea played out an Entertaining 2-2 Draw at the Emirate Stadium.”