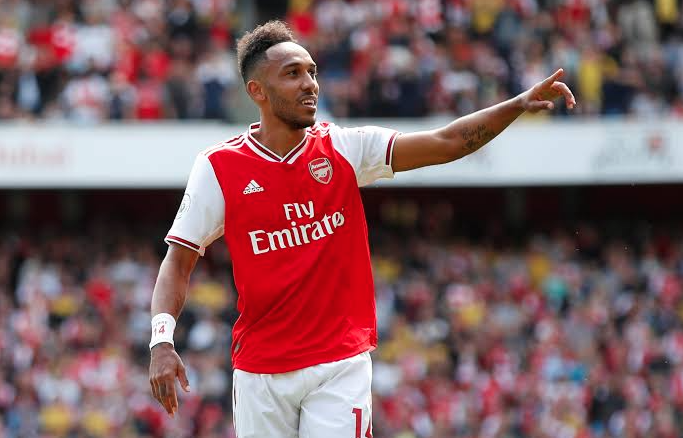 Arsenal coach Mikel Arteta is confident of persuading Pierre Emerick Aubameyang to remain at Arsenal beyond the end of his contract next year.

The Gabonese striker has been impressive this season scoring 17 goals in the premier league including a brace against Everton on Sunday.

He has been linked with a move away from Arsenal, Barcelona and Real Madrid are believed to be monitoring his situation at Arsenal.

“They’re completely right to want him because he’s a superb player. It’s right that the big teams like him. Hopefully we can convince him this is right place to be,” Arteta told reporters.

“He is our most important player, no doubt the impact he has in this team. We will have to convince him to stay with us.”

Arsenal had to make sure they gave Aubameyang the right stage to perform on.

“He wants to play in the biggest competitions with the best players. We have to help him do that. He needs to feel fulfilled,” Spaniard Arteta added.

“Before I took over I had my questions about him but he’s shown his commitment.

“I’m so happy with him. He is scoring important goals and as a captain he is giving a great example to everyone else with the way he’s working defensively.”

Aubameyang has scored 49 goals in the premier league since making his debut for Arsenal in the competition.