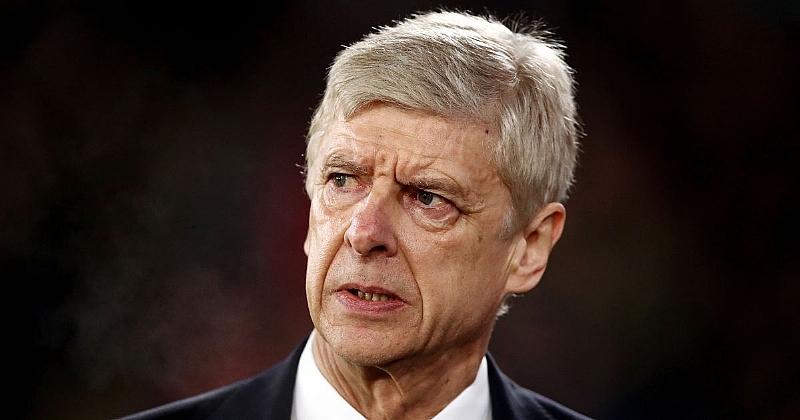 Arsenal manager Arsene Wenger has received a three-match touchline ban and has been fined £40,000 for his behaviour in the referee’s changing room following last Sunday’s draw at
West Bromwich .

Wenger was charged by the Football Association earlier in the week and will now be absent from the Arsenal dug-out for their FA Cup third-round tie at Nottingham Forest on Sunday, Wednesday’s Carabao Cup semi-final, first leg against Chelsea and the following Sunday’s trip to Bournemouth in the FA Cup.

A statement from the FA on Friday evening read: ‘Arsene Wenger will serve a touchline ban for Arsenal’s next three matches after he was charged with misconduct.

‘It follows an Independent Regulatory Commission hearing today at which the Arsenal manager admitted that his language and behaviour in the match officials’ changing room after the West Brom game on Sunday was abusive, improper and questioned the integrity of the match referee. He was also fined £40,000.’
Matches Wenger will miss