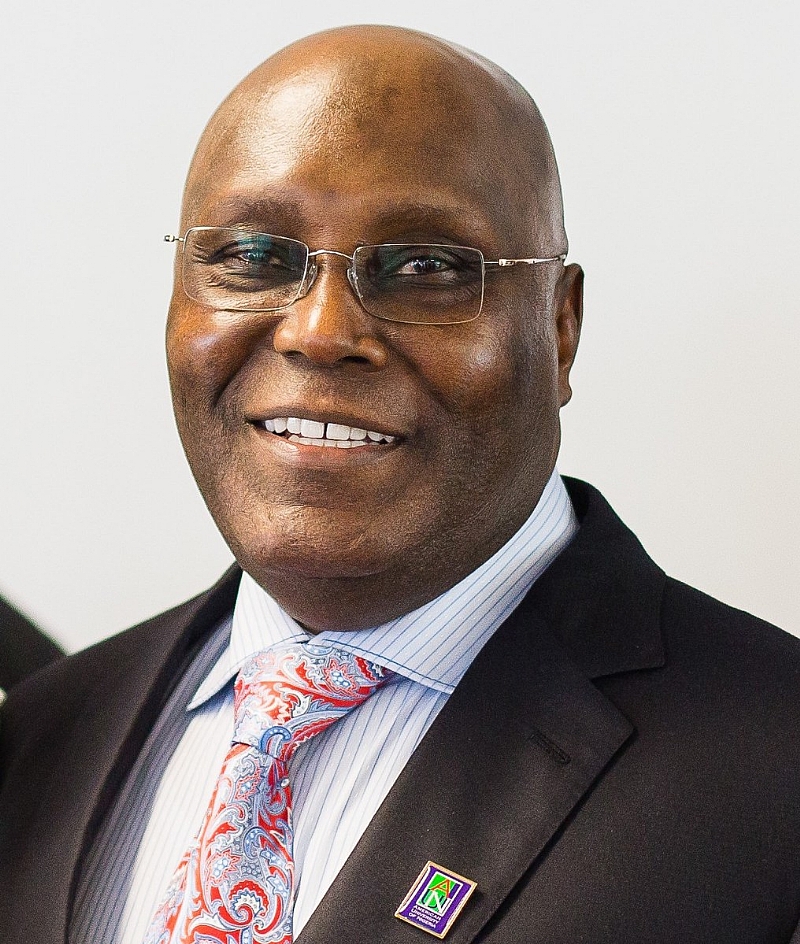 The Peoples Democratic Party (PDP) Presidential Campaign Council in Ekiti State has decried the refusal of the State Government to allow the Oluyemi Kayode Stadium, Ado Ekiti to be used for its campaign rally scheduled for Monday, January 14.

The Campaign Council also condemned the attack yesterday on traders at Old Garage, Ijoka and Oja Oba areas of Ado Ekiti by the thugs sponsored by the government.

The Director General of the Campaign Council, Chief Dipo Anisulowo said in a statement in Ado Ekiti on Thursday, that it was sad that the All Progressives Congress (APC) government in the State had taken its political intolerance to the level of preventing opposition parties from using facilities belonging to the public.

Anisulowo, who said the campaign rally will hold in the State as scheduled, added that “What is important is for our Presidential Candidate, Alhaji Atiku Abubakar to be able to reach out to the people of Ekiti and he will do that whether or not the government rescinds its decision on the use of the stadium.”

He said it was on record that the PDP government of Ayodele Fayose never for one day denied the APC the use of facilities belonging to the State government, including the stadium.

The Director General, who said that supporters of the PDP in the State will not be intimidated, described the destruction of properties and goods of the traders by government thugs just because they hailed Fayose on Tuesday, as barbaric and unacceptable.

We Paid N90b For Petrol But Got No Cargo Allocation, Says DAPPMA

7 thoughts on “Atiku campaign council chides Ekiti govt for refusing use of Stadium for campaign, attack on traders”