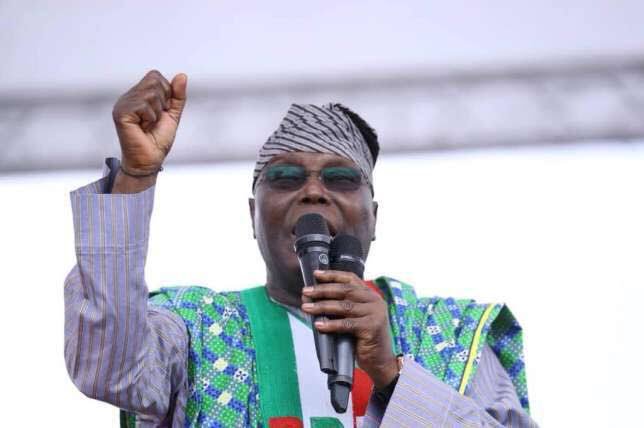 Presidential candidate of the Peoples Democratic Party (PDP), Atiku Abubakar, has insisted that his Presidential Campaign Council (PCC) is intact.

This follows news that Rivers State Governor, Nyesom Wike, has resigned as the South-South coordinator of his campaign.

Atiku’s Special Assistant, Public Communications, Phrank Shaibu, said: “The PCC is intact; there is no cause for alarm.”

Shaibu also insisted that Wike’s purported resignation was “speculative”. It is understood that Wike is not comfortable with the way things are going in the campaign, especially lack of consultations of appropriate party leaders before vital decisions and appointments are made.

The PDP had in October named Senate President, Bukola Saraki, as Director-General of the Atiku Presidential Campaign Council, along with prominent leaders of the party as zonal coordinators.

21 thoughts on “Atiku Reacts To Wike's Resignation As Campaign Coordinator:”