Atiku’s ally to PDP members:A�Don’t be rattled about our struggles

Atiku’s ally to PDP members:A�Don’t be rattled about our struggles 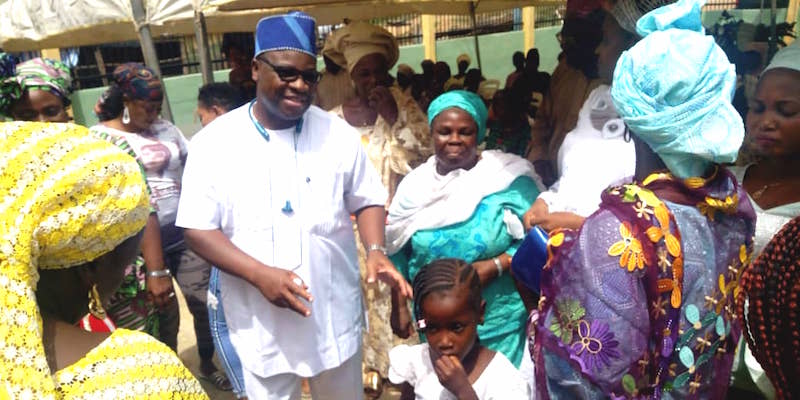 One of the political associates of the presidential candidate of Peoples Democratic Party in the last election, Alhaji Atiku Abubakar, Dr Akin Ogunbiyi today celebrated Easter with members of the party and his supporters.

He added “God is with us. Do not be discouraged. Our stand and resolve on the progress of our state remains in tact. If Osun is good, families will be good. So, we will not stop in reaching out to people and impacting lives. Osun must move forward.”

Ogunbiyi’s Press Secretary, Ismail Afolabi told The Nigerian Voice that the Easter fiesta was held at Idera de Movement office in Osogbo, the state capital to enable people from all parts of the state participate in the praises and worships to commemorate Jesus Christ’s resurrection from death.

He expressed his heartfelt gratitude to God and also thanked stakeholders, guests and the good people of the state for gracing the event and for their priceless love and support.

“Some believe in chariots and horses but we trust in the name of the Lord. Don’t be rattled about the struggles on ground, God is at work. When the time of God comes, it cant be hindered,” Ogunbiyi said.

63 thoughts on “Atiku’s ally to PDP members:A�Don’t be rattled about our struggles”