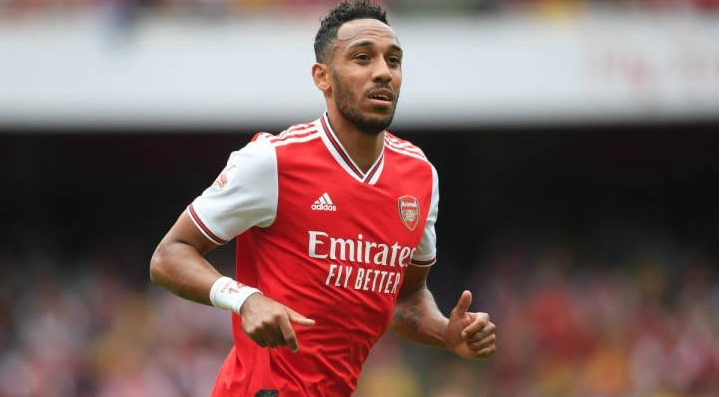 Arsenal top scorer Pierre Emerick Aubameyang has informed Barcelona of his desire to join them in the summer.

The Gabonese international has been linked with a move to Barcelona following a knee injury sustained my Luis Suarez.

El Mundo Deportivo are reporting that the 30-year-old is open to Arsenal exit after the Gunners poor form in the league.

He was given the armband in November following Granit Xhaka’s issue with the fans.

The former Dortmund striker has scored 16 goals in 26 appearances in all competitions.

Aubameyang has missed Arsenal’s last two league matches due to suspension after he was sent off against Crystal Palace.

He has scored 57 goals in 91 matches for Arsenal since joining from Borussia Dortmund.

24 thoughts on “Aubameyang Open To Barcelona Move From Arsenal”