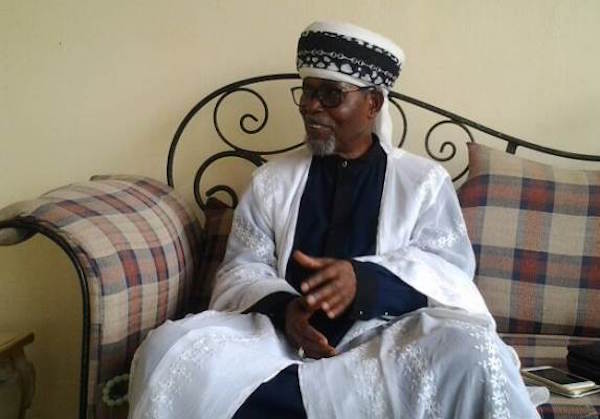 Auchi community has begun the process for the establishment of an Islamic university, the Otaru of Auchi, Alhaji Aliru H. Momoh, said on Monday.

Otaru told the News Agency of Nigeria (NAN) on Monday in Auchi, that the proposed Islamic university to be sited in Auchi, would promote Islamic faith and restore the decaying moral.

The monarch said members of the board of trustees have approved for the transformation of the existing Hajia Aishetu Oshiomohole’s islamic centre to an Islamic university.

“We built the centre from the proceeds of the N200 million each given to both the Christian and Moslem bodies by former Governor Adams Oshiomhole, of Edo state.

“We will continue the development of the projects and the community with proceeds from land, since land ownership resides with the community.

“From such proceeds, we have built the Arafat mosque and other developments around it. We have built modern markets, schools, abattoirs, sunk bole holes and has instituted scholarship board for our children,’’ he said.

According to him, the almighty Allah is with with us in the community and we trust him to continue to give us direction and instructions.

“In Auchi kingdom, the Almighty Allah has given us all we need as a people and that is why we have started having the Koranic recitation here.

“The Koranic recitation involving children of ages 3 and above, will bring about moral and cultural rejuvenation.

“It develops their conscience and helps the people to live in oneness and in the process, they could assess angels that come around during the recitation,’’ he said.

“And for the first time, the Koranic recitation took place outside a state capital and held in Auchi; It’s even more symbolic that the 23rd edition which held in Auchi was adjudged the best so far in its existence,” he said.

He further said the community was making plans to explore the tourism potentials with the development of the existing caves and mountains to increase revenue generation profile of the community.(NAN)

Apostle Suleman Told Me To Make False Confession Against The Nigerian Gov’t, Says Stephanie Otobo In A New Video